Tiger is Strolling Around 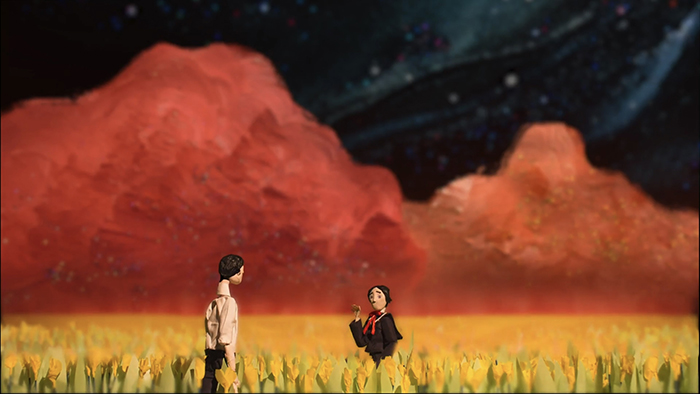 ＜Story＞
Katsumi is feeling blue. While walking through a ghost town in Japan, she sees signs that her life has reached the point of no return. When she decides to end this misery, Magic Tiger appears. Can he save her? 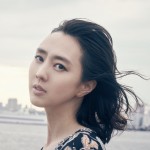 Actor：SUGINO Kiki
SUGINO Kiki began her career in the film industry while studying abroad in Seoul, making her film debut as the star of KIM Sung-ho’s 2005 Korean film “One Shining Day.” This was closely followed by her performance in KIM Ki-duk’s “Time.” She then added producing to her list of talents, working on films such as “Hospitalité” (2010), for which she won the Best New Actress Award at the Yokohama Film Festival, “Odayaka” (2012), for which she was awarded the New Creator & Actress Award at Okinawa International Film Festival and the New Producer Award at the Japanese Professional Movie Awards, “Au revoir l'été” (2014) and “Chigasaki Story” (2015). Her own directorial debut film, “Kyoto Elegy,” premiered at TIFF in 2014. Following this, her sophomore feature-length film, “Taksu” (2014), won her the Rising Director Award at the Busan Film Festival, and her film “Snow Woman” (2016) premiered at TIFF, winning the Jury Prize at the QCinema International Film Festival. SUGINO also starred in the Bulgarian-Japanese co-productions “A Picture with Yuki” (2019) and "Love Mooning" (2020). 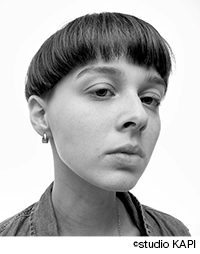 Anastasiia FALILEIEVA
Anastasiia FALILEIEVA is a director, stop-motion animator, VJ artist. She learned stop-motion animation from Oleh PEDAN, a famous Ukrainian puppet master, while attending his course at Kyiv University of Cinema and Broadcasting (2016-2020). Since 2018, she has been collaborating with the band Pianoboy as a VJ artist and animator. In 2019, she released her debut short animated film "Until It Turns Black". The film succeeded at film festivals all around the world (REX, Monstra, Odessa IFF, Linoleum, Animax Skopje, and others). It has won four Awards and two Special Jury Mentions. "Until It Turns Black" was nominated for the “Kinokolo: the Ukrainian Film Critics' Award" as the Best Animated Short of 2019. In 2020, the project of the Anastasiia's short animated film in collaboration with the studio KAPI "Tiger is Strolling Around" won the pitching of the Ukrainian State Film Agency hence received financial support from the institution. So far in 2021, the film "Tiger is Strolling Around" has been selected for the Short Shorts Film Festival & Asia, LA Shorts International Film Festival, Montevideo World Film Festival, Odessa International Film Festival, LINOLEUM Animation Festival, and Golden Short Film Festival.