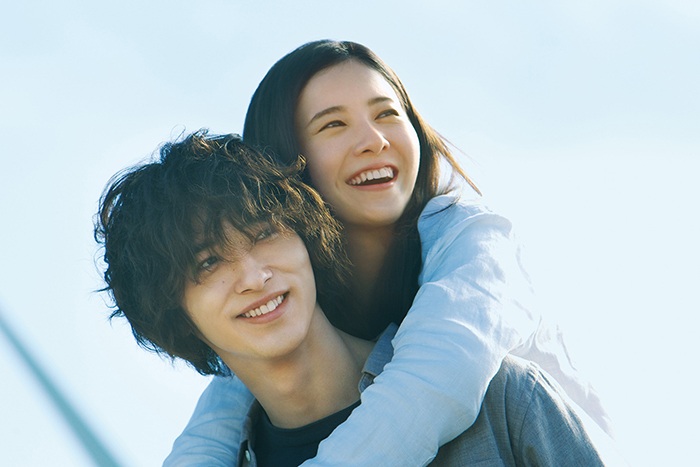 ＜Story＞
Sparks fly when Akari (YOSHITAKA Yuriko), who tragically lost both her family and her sight in a car accident, and Rui (YOKOHAMA Ryusei), down and out kickboxer-cum-mobster, meet. Infatuation pulls them from darkness into light as they enjoy their time together. However, it wasn’t fate that brought them together. Director MIKI Takahiro, a flag bearer for romance films, provides an unfiltered view of both the power and transience of sadness and joy that falling in love brings. The film title, “Your Eyes Tell,” is derived from Romeo’s infamous words, “Her eye discourses, I will answer it,” uttered when catching sight of Juliet on the balcony and committing to make his love known. Inspired by Romeo’s charge, Akari courageously makes moves for a future with Rui while Rui endeavors to create a future for her without him. Love drives both Akari and Rui to sacrifice their all for the other’s happiness. A broken heart and single-minded love gently envelops. What future awaits them?  In a painfully sad love story, YOKOHAMA and YOSHITAKA use their eyes to talk, yell and question with deeply heart-rending performances. Just how important is it in today’s world to think about others? 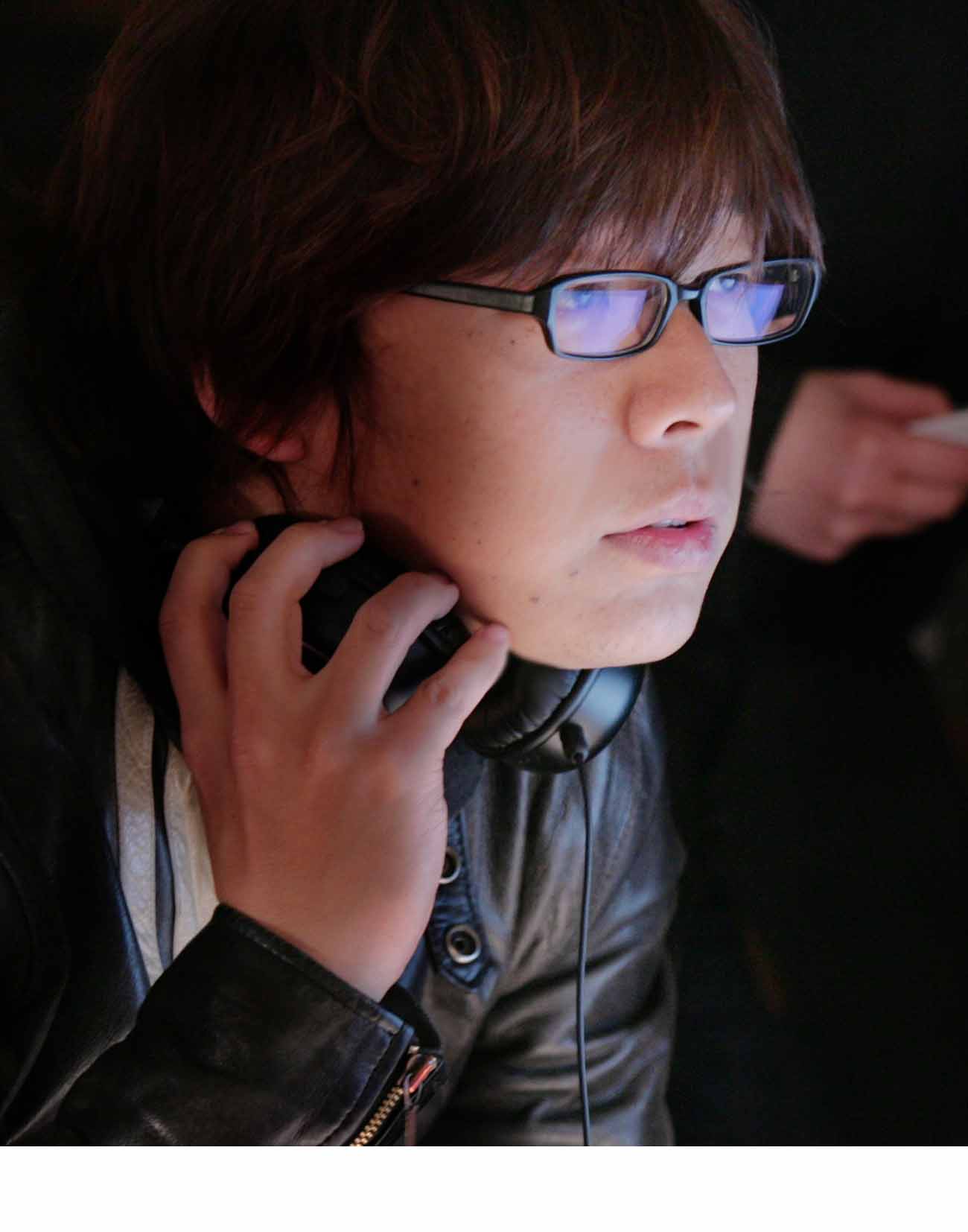