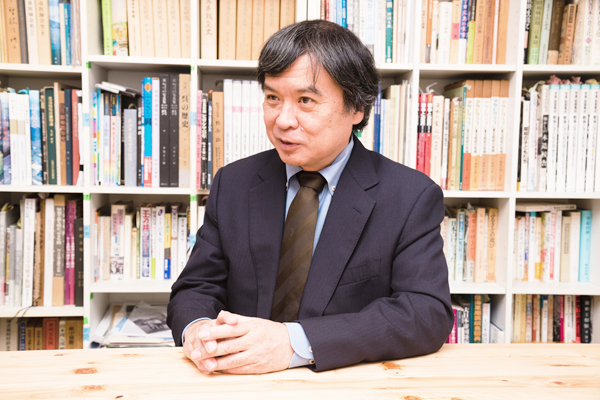 KATABUCHI’s next film breathes life through animation into characters that lived in Hofu, Yamaguchi Prefecture a millennium ago—a short time after the era depicted in “Mai Mai Miracle” (2009). Enabling viewers to feel an affinity with characters from the distant past poses significant challenges. In this workshop, KATABUCHI uses various sources of information to build on his HIFF 2020 workshop presentation and talk about bringing the past into the present though film.