Screening and a Talk Show of “The Blood of Wolves: Level 2” Directed by SHIRAISHI KAZUYA【Reserved-seat Ticket】【R15+】 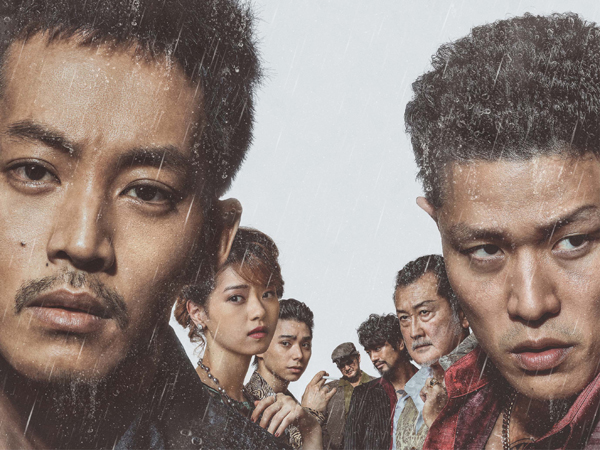 ＜Story＞
The year is 1991. Three years of relative peace have passed since two ruthless Hiroshima gangs, Odani and Itako, last dragged society into their warring turmoil. Following the death of legendary detective, OGAMI, who threw out the rulebook to bring a semblance of sanity to the underworld and mutual understanding with the police, his protégé, HIOKA Shuichi, picks up the mantle. HIOKA’s efforts to maintain peace are quickly thrown into jeopardy when sadistic murderer, UEBASHI Shigehiro, is released from prison. UEBASHI vows to stop at nothing to avenge the killing of his boss by the Odani gang. HIOKA finds himself in imminent danger when a media scoop reveals his involvement in the police crackdown on the gangs. Now, with the newly formed Uebashi Gang facing off against the Odani Gang, HIOKA embodies his predecessor, boldly infiltrating the Uebashi Gang. However, he soon finds himself, along with the young Chinta, thrust into a catastrophic situation created by UEBASHI’s poisonous hand. When a turn or events drags all factions even deeper into the violent abyss, all appears lost… 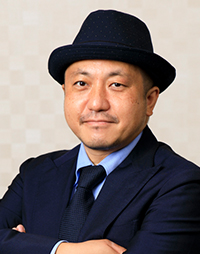 Director: SHIRAISHI Kazuya
SHIRAISHI Kazuya was born in Hokkaido in 1974. He studied under Director WAKAMATSU Kōji and worked on films by directors including YUKISADA Isao and INUDO Isshin. In 2010, he made his debut as a film director with the feature-length film “Lost in Paradise in Tokyo.” In 2013, he released “The Devil's Path” to great accolades, receiving director and screenwriter awards at the Shindo Kaneto Awards and the 37th Japan Academy Awards. His film “Twisted Justice” (2016) screened at the opening of the 15th New York Asian Film Festival. In 2018, he released three films “Sunny / 32,” “The Blood of Wolves,” and “Dare to Stop Us,” winning Best Director awards at both the Blue Ribbon Awards and Nikkan Sports Film Awards. In 2019, he released “A Gambler's Odyssey 2020,” “Sea of Revival,” and “One Night,” earning a place in the best ten Japanese filmmakers at the Kinema Junpo Awards, a Prize from Japan’ Ministry of Education, and more.