Screening of “A Family” Directed by FUJII MICHIHITO, and a Talk Show by the Director and an Actor AYANO GO【Reserved-seat Ticket】【PG12】 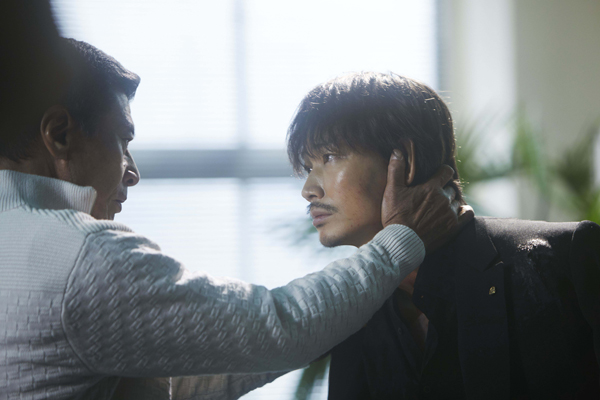 ＜Story＞
This story spans three periods in the life of a man named YAMAMOTO, who chooses the yakuza way.
During his wayward youth, he is given a chance by a gang boss in his hometown, and they pledge to become surrogate father and son. As YAMAMOTO rises in status as a gangster, he eventually gains a beloved “family” of his own. However, the introduction of the Anti-Organized Crime Law turns the yakuza world upside down, and as YAMAMOTO battles with a fated enemy, his devotion to his calling causes him to lose what is most precious to him. 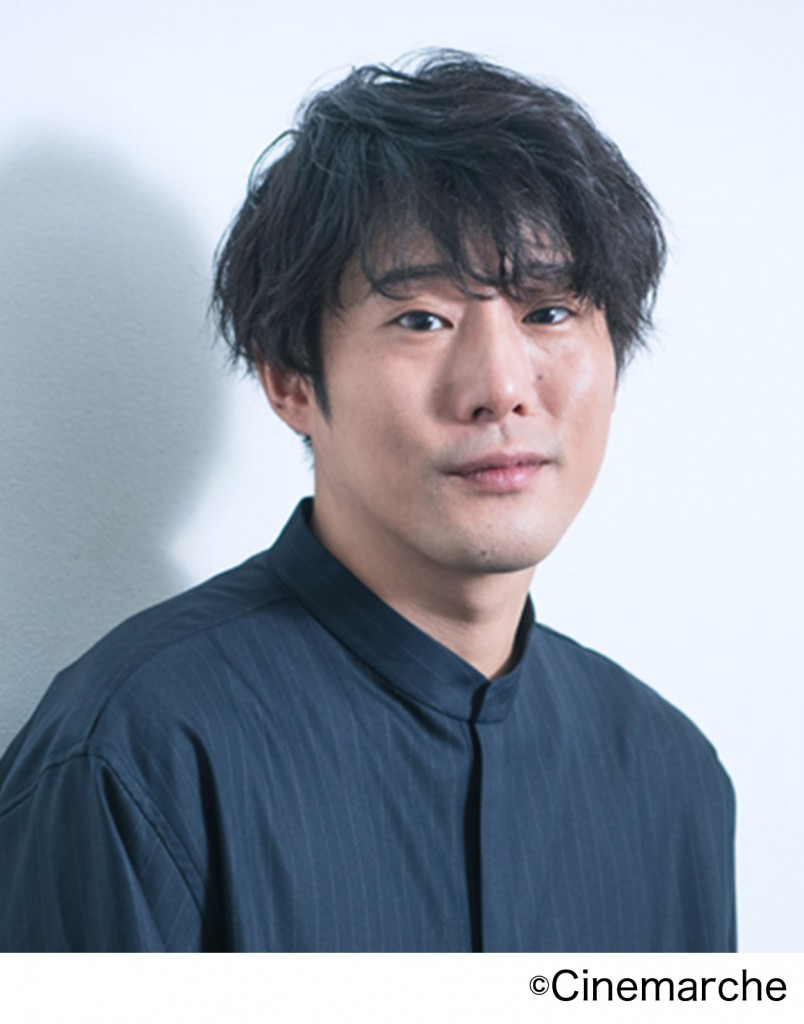