Screening of “THE IDEALISTS’ CLUB” directed by Marcelo TOBAR (Mexico), and a Talk Show by the director. 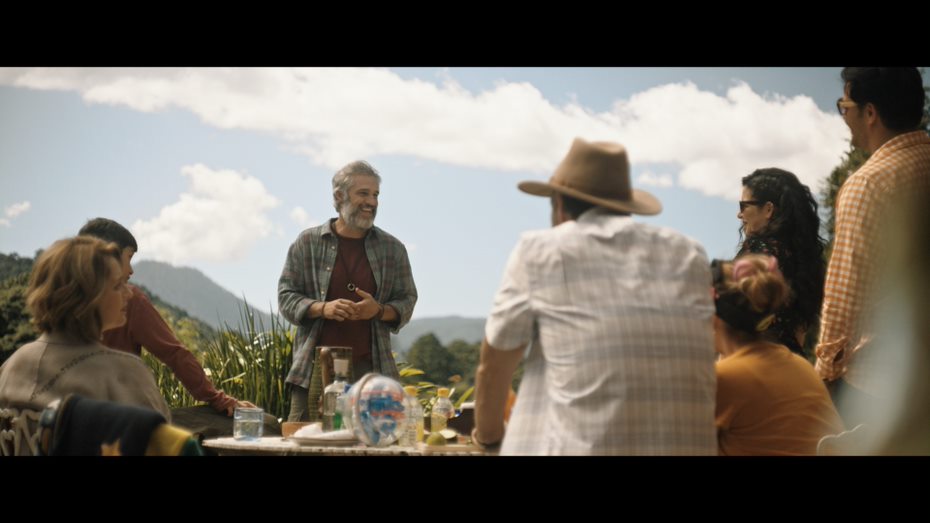 ＜Story＞
Seven lifelong friends reunite in the house where they once imagined retiring together. This weekend will be a journey to their youthful dreams where they’ll have to figure out if they can still fulfil them. 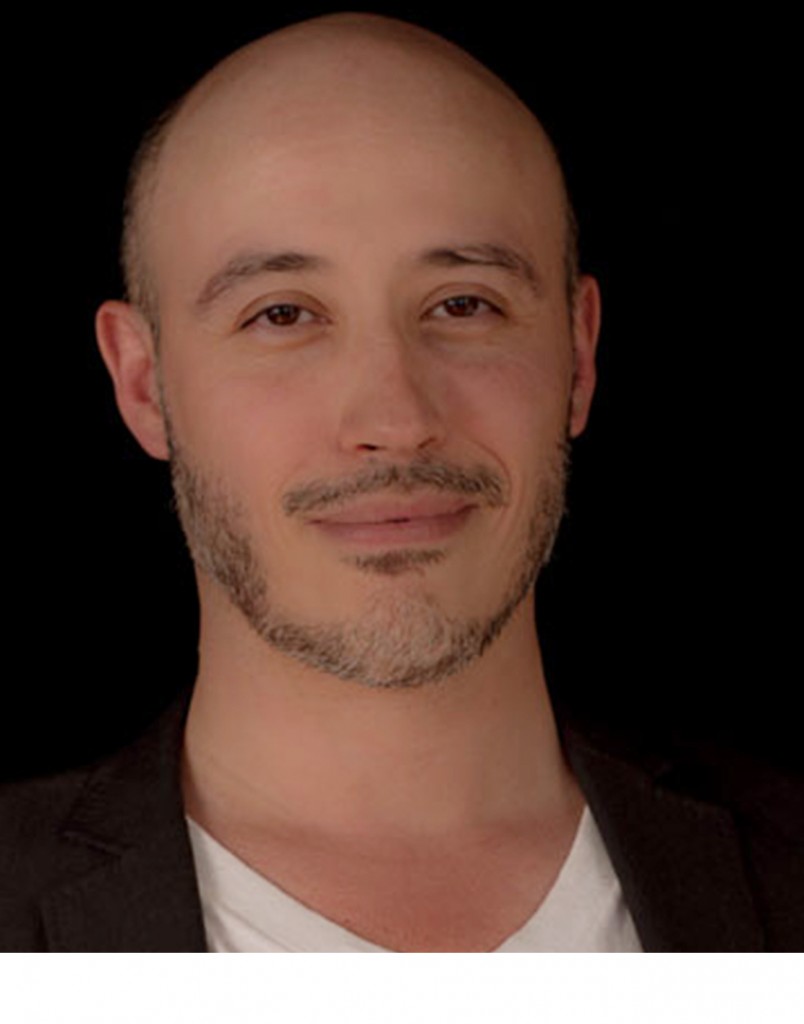 « Screening of “GREEN SEA” directed by Angeliki ANTONIOU (GREECE-GERMANY) , and a Talk Show by the director.(日本語) 新型コロナウィルスの感染予防及び拡大防止対策について »