On Sunday, November 22, the second day of Hiroshima International Film Festival 2020, there was a review of the making of “Voices in the Wind” with a viewing and teach-in with Director Nobuhiro Suwa’s comments at NTT Cred Hall No. 2 at 18:00. 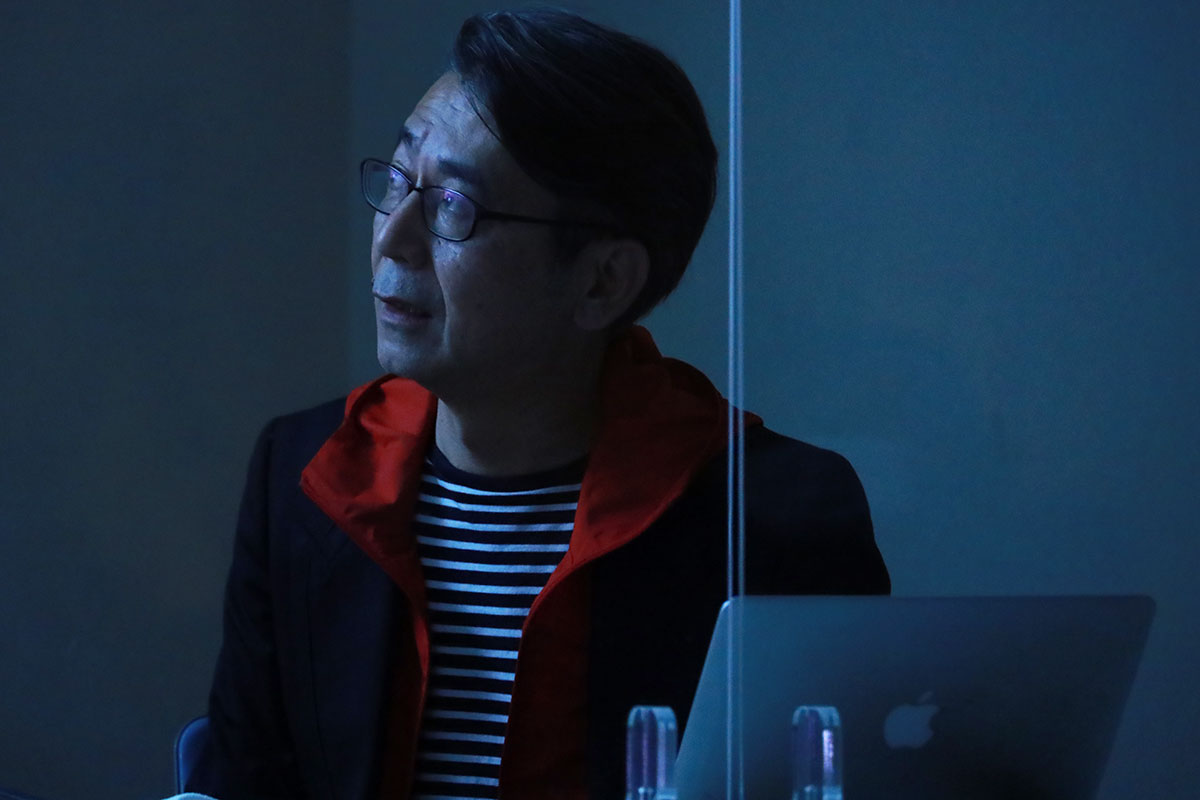 The teach-in was started from the shooting episode that only Dir. Suwa could create. He rewrites the script and hands it out to the staff every time he is in a meeting with the film’s actors to make the work better. 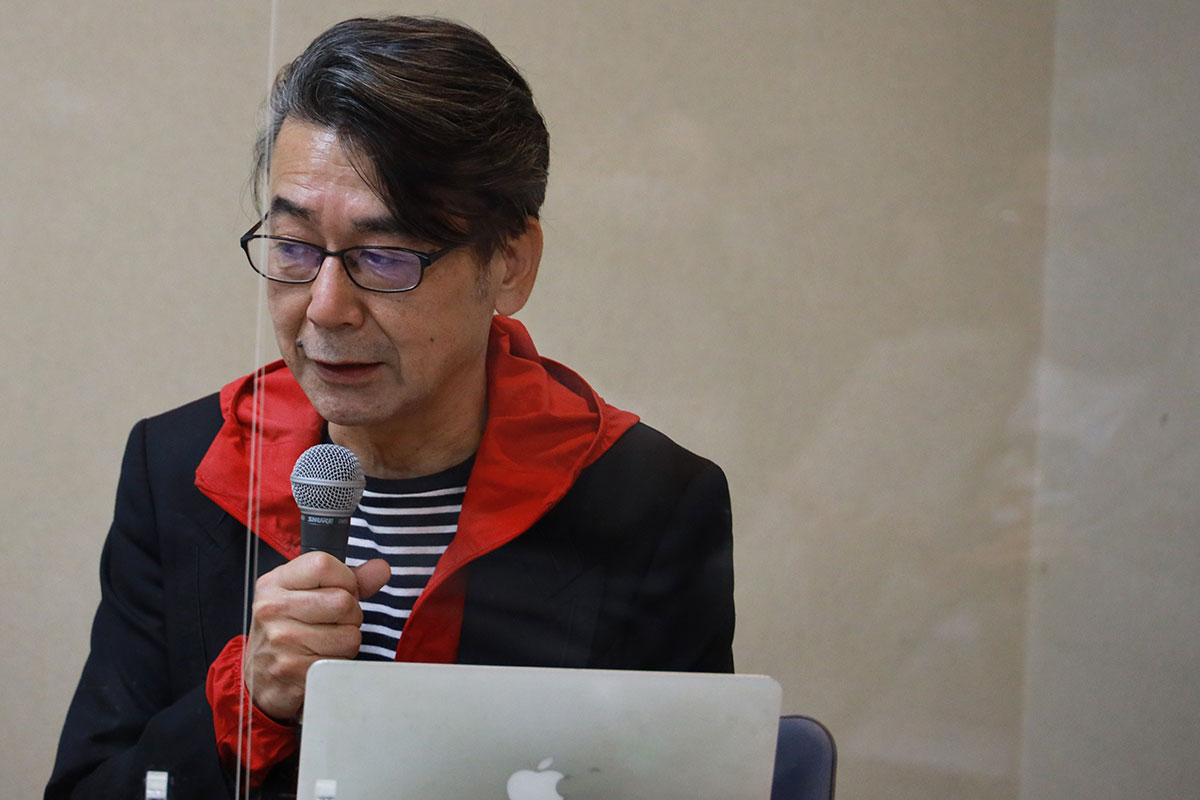 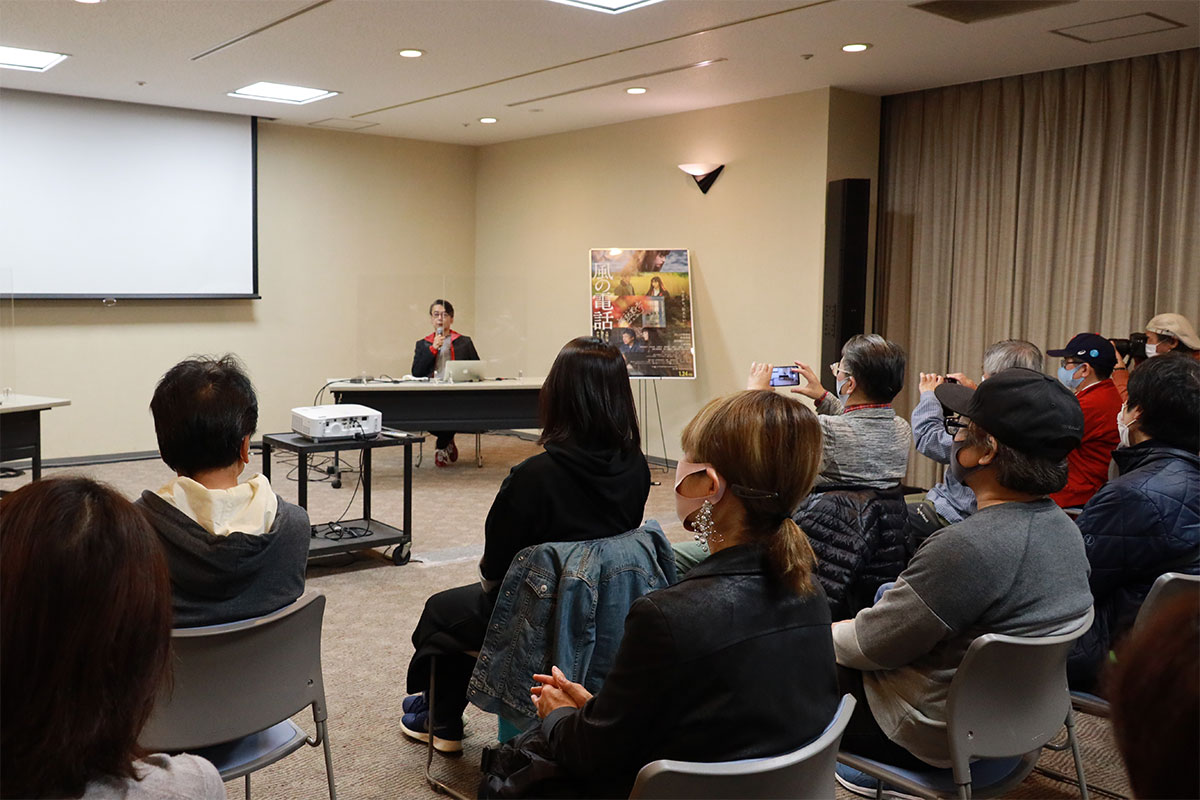 The heroine is a seventeen-year-old girl. She met Morio (Hidetoshi Nishijima) and they traveled together. Although Morio is an adult, different from her, he never forces her to behave anxiously. He is just always with her as a man in the same situation. She also meets many people throughout the journey, and they all cheer her up by saying such words as “eat”, “live”, or “don’t worry, it’s fine.” These phrases are seemingly easy, but that is the point because usually we cannot understand each other’s pain perfectly. These simple words express the warmth of this film, “Voices in the Wind” that accept the suffering of others.

The heroine lost her family in the Great East Japan Earthquake, and there are various people who experienced enormous rain disasters or radiation from the atomic bomb. Some participants felt that the style of his film work has changed compared to before. Dir. Suwa said that when he came back to Japan and saw the devastated area and countryside where depopulation is progressing, he sensed that Japanese society is now getting worse. He ended this teach-in with a positive and powerful comment; “More people get hurt than before, now I think I should become more tolerant of every way of film style.” 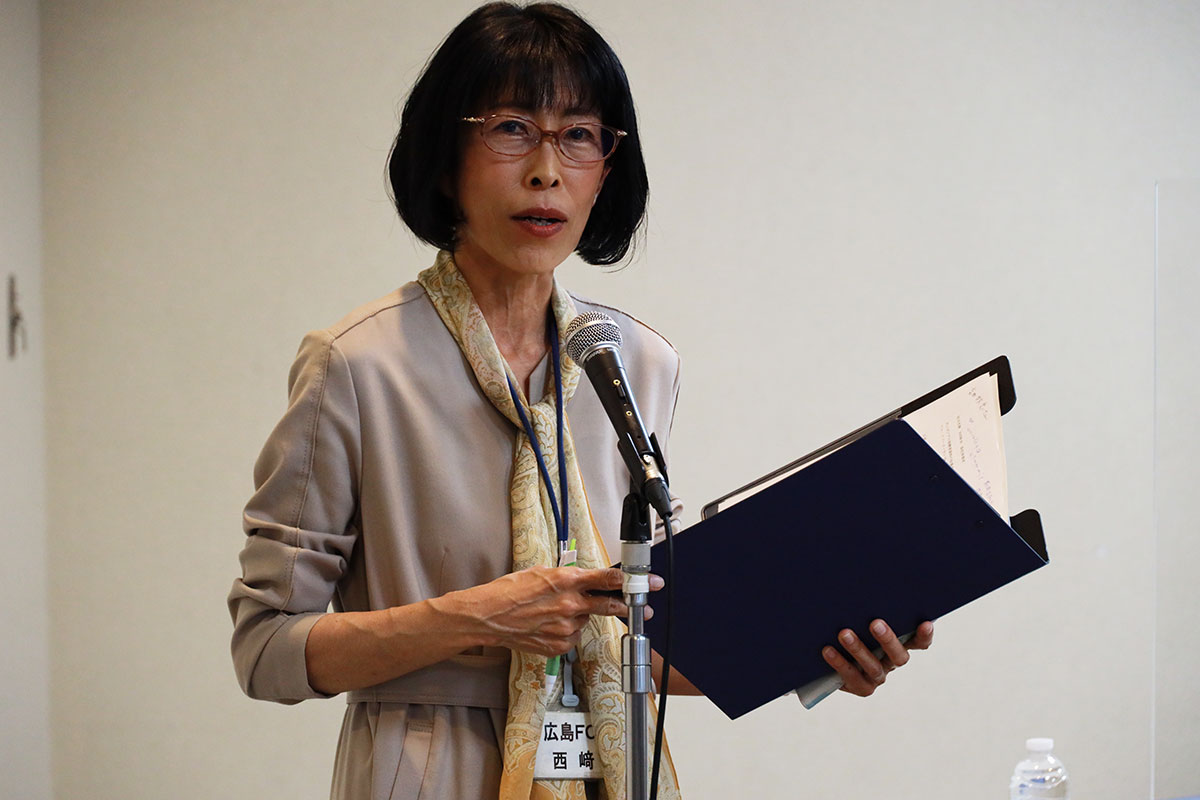