Workshop by Sunao Katabuchi: The First Steps on a New Journey 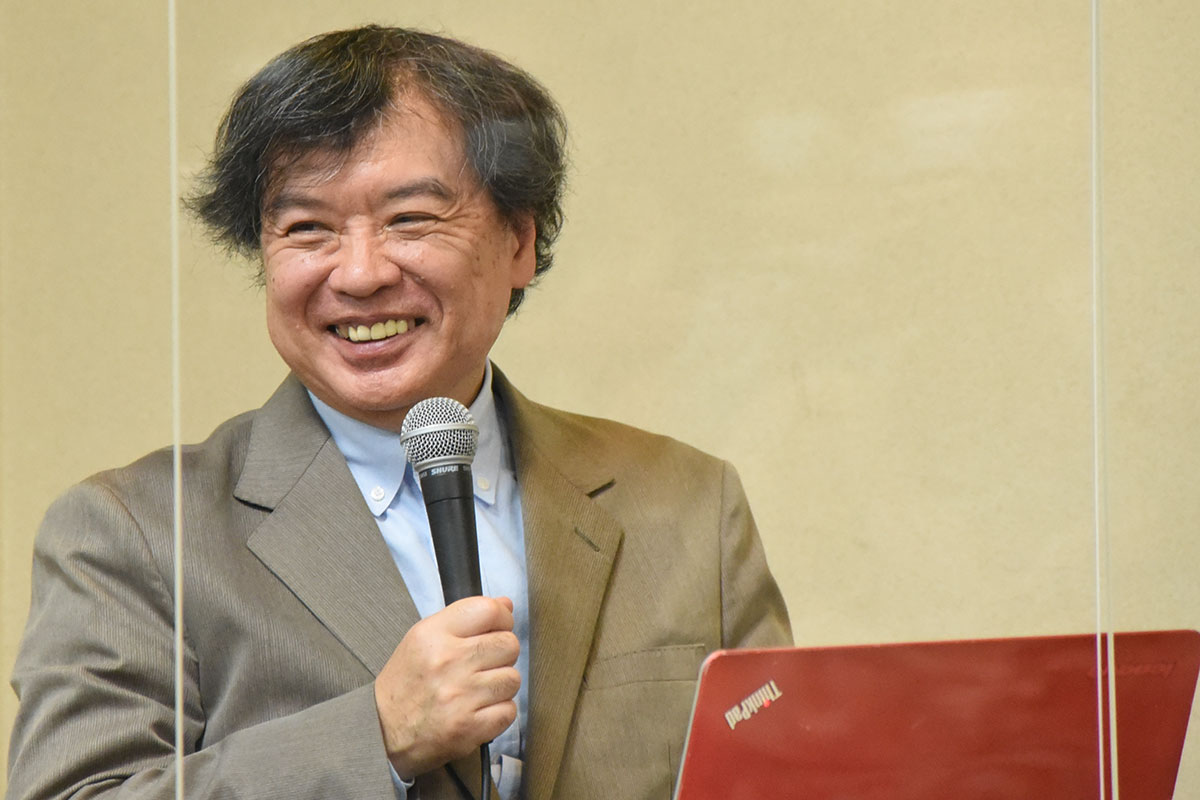 He’s given the workshops every year since the beginning of Hiroshima International Film Festival (HIFF) and provided some commentaries on his own project and its progress of his two films. They are both based on Hiroshima and Kure. One of the two, “In this Corner of the World” is highly appreciated all over the world. And the other one, “In this Corner (and Other Corners) of the World” got finally released last year and enjoyed its great reputation.

Dir. Katabuchi is now forming a plot for his next work and has revealed that he’s conducting research about Kyoto in the Heian period (about 1200~800 years ago), where new film is set.

“My next film doesn’t take place in Hiroshima but Kyoto. So, I have no anecdotes related to this place today, I’m sorry. But still I believe people in this city gave me the motivation to start another filmmaking, as well as the previous two films of mine.”

As he promised that he would host events in HIFF to report the progress of his new production until it is finished, a big applause broke out from the audience. 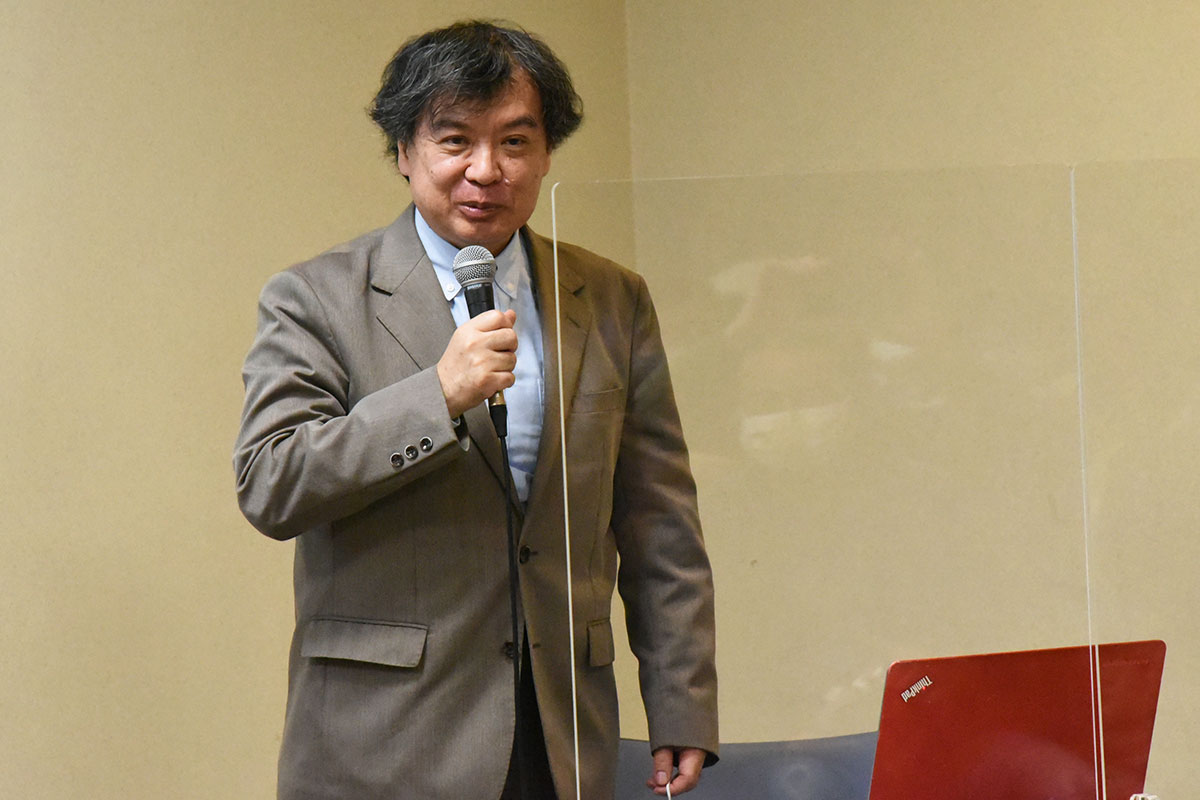 Dir. Katabuchi is known for the style that he develops his story and image by making thorough research many times. “Mai Mai Miracle” (2009) is a good example he made use of his investigation. This animated movie was set on Hofu in Yamaguchi Prefecture, where Sei Shonagon, who authored “The Pillow Book” about 1000 years ago, spent her childhood.

Dir Katabuchi looked over source materials about the city in Yamaguchi Prefecture, and had her appear in the film as a girl who lived 1000 years ago. “It’s my ingrained habit to investigate something in my mind thoroughly. I’d have liked to see what the girl’s life was like through records so that I can reorganize it as another story.” He looks at the town on which his film is set, through various materials and have close consideration about what the area was like in the past and how people lived there.

“I often find some surprising matters as I see things from multiple aspects. Even if I could find only one fact out of records, it would enable me to expand my imagination on it. What I do is so to speak ‘scenario-scouting’.”

While most Japanese likely to imagine Sei Shonagon as a well-talented lady in gorgeous garments, Dir. Katabuchi tries to pursue what she really was.

“In her essay, for example, she recalled her childhood and wrote herself as a shy girl, who had often hidden in the shadow. She also described what the young herself had seen so vividly that I feel like I can visualize her life.

‘The Pillow Book’ has many other narratives which give you fresh impression which is different from what history textbooks teach. I hope more Japanese read it and find the Heian period to be an interesting subject.” Dir Katabuchi explained.

Historical sources often imply to him some other interesting person existed around her. He’s now elaborating how he can put their emotional movement into one film. 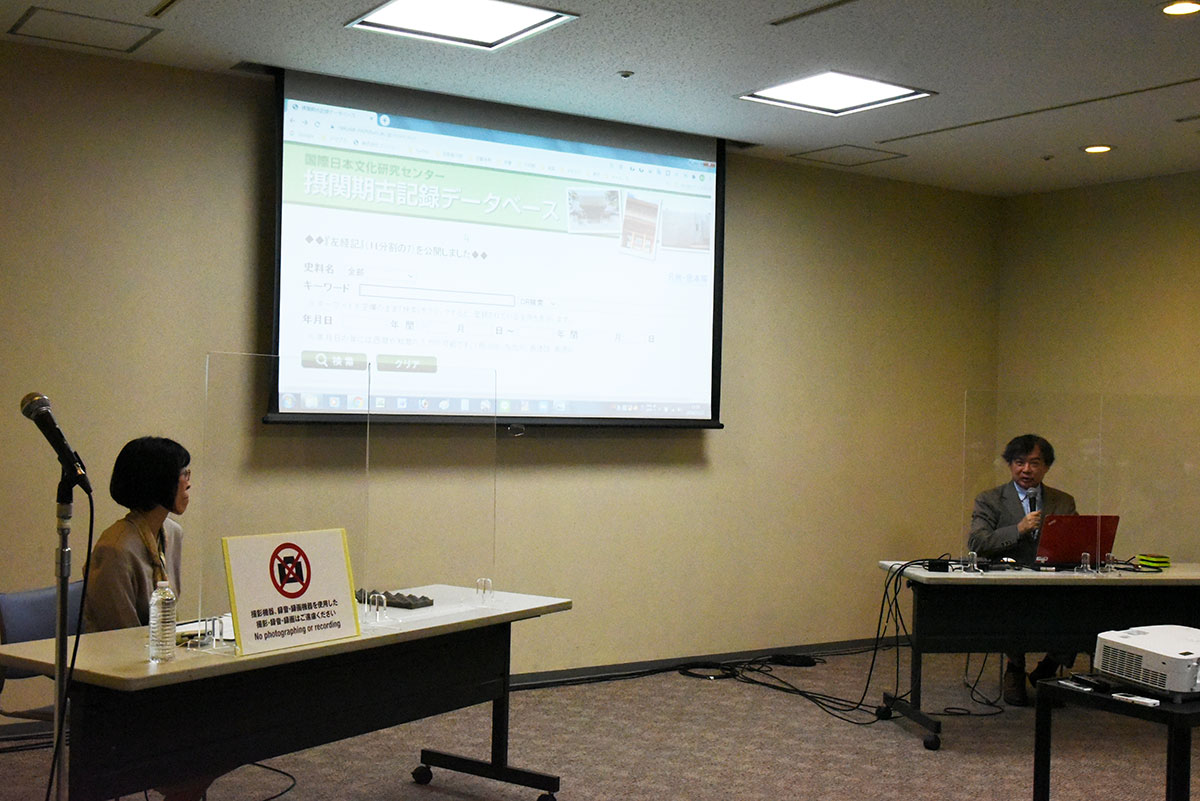 He concluded the workshop by talking about his enthusiasm; he would like to make his next film satisfying audience overseas regardless of their nationalities or cultures. “It isn’t clear when it’s on screen though, I’d like to convey the characters’ real ways of lives, beyond exoticism of Japan, to the world.”

« “Movies are fiction, but experiences are real.” Director Suwa said.Screening and Talk-show about “Bullet Trip” with Director Nozomu Kasagi »