Film director, Mr. Michihito Fujii held a workshop at venue No.2 in NTT Cred Hall, with Michita Kimura as an emcee. His film, “The Brightest Roof in the Universe” is on screen the first day of HIFF 2020. The event continued for 90 minutes and Mr. Fujii talked about what he is committed to in making a film.

The main subject for the event was how to organize a film-making team. When asked what the crucial point is when organizing a team, he stated, “The best priority is the crew’s respect for the film they are concerned with. Quality of the film is affected by whether all staff members can head themselves in the same direction,” answered Mr.Fujii while expressing his eagerness for shooting.

Fujii’s film-making party mainly consists of his friends since he was in university, including some members whom Fujii chose from experts in each field such as art, music and so on. Fujii said, “Each shooting process is unique, and it never occurs in any other film-shooting again. I’m lucky that I have good crew members for making good films,” showing his gratitude for the team.

When talking about Keisuke Imamura, a cinematographer, Fujii explained that he often entrusts Imamura about videography. Imamura has played the role of filming in Fujii’s movie many times. He also implied the bond with the videographer, based on his trust which he has built up since they were in university. 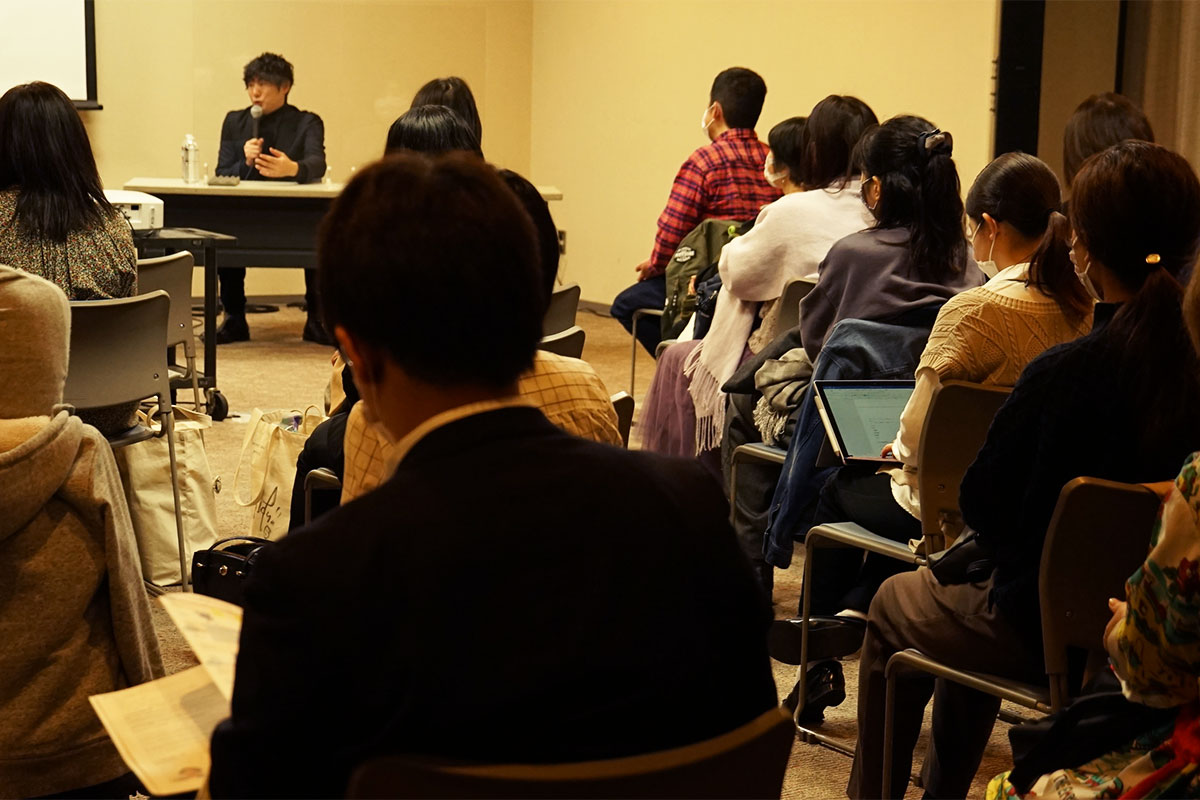 Then the topic of the talk was shifted to his plan for his next work. Fujii said, “It’s wrapped in mystery, because it’s a kind of movie that I have never made before. I’ll try my best to break new ground.” The director didn’t make a definite statement, but his words aroused the curiosity of “Team Fujii” fans.

He also talked about some anecdotes about filmmaking, his private life, and so on. 90 minutes passed so quickly and the workshop came to an end.

Fujii’s film, “The Brightest Roof in the Universe” is on screen at venue 1 of NTT Cred Hall, starting from 14:30 on 21 November. Please don’t miss it! 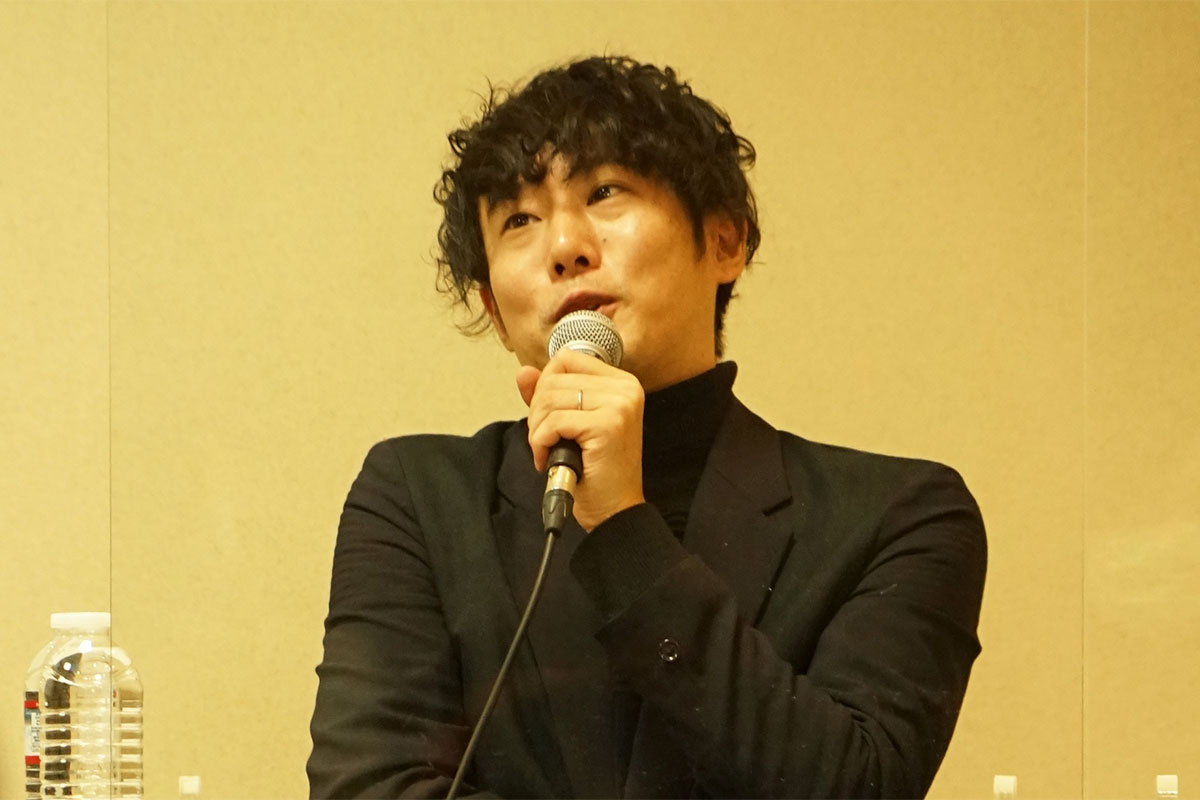