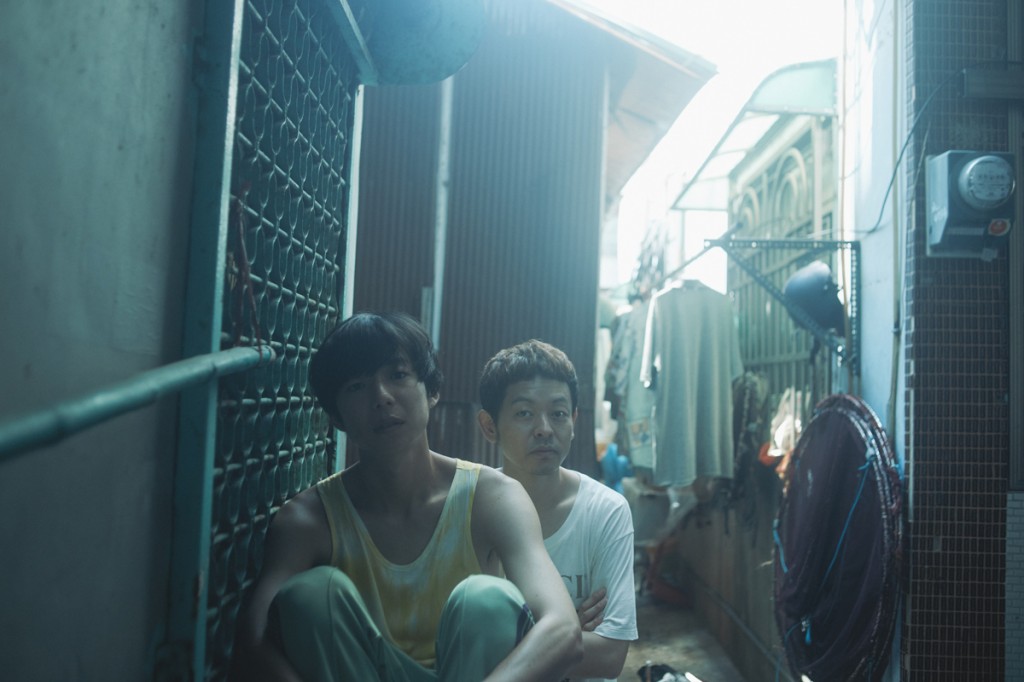 ＜Story＞
28-year-old Tsubame Hayakawa is asked by his father to send a document to his older brother Ryushin he is reluctant. Ryushin lives in Taiwan and it has been 23 years since they last saw each other after their mother took Ryushin, leaving Tsubame behind. This, however, is a final request from his father and Tsubame reluctantly accepts it.
What was his mother thinking when she abandoned him? Why hadn't he received even a letter in decades–not even from the brother with whom he was so close?
Burdened with mixed emotions, Tsubame embarks on a journey to Taiwan, the home of his mother, the country his brother lives, and the place he was born. 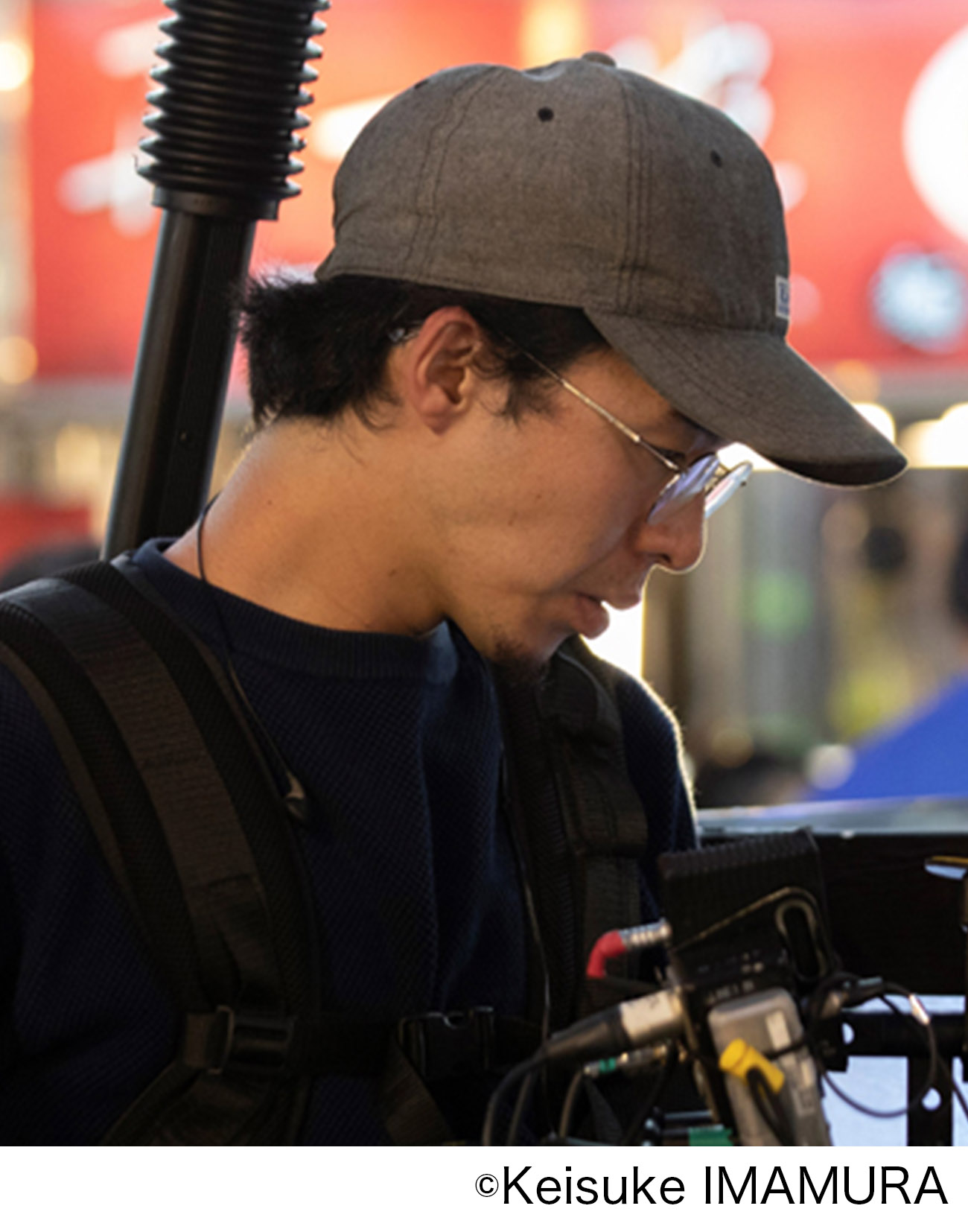 Keisuke Imamura
Born in 1988 in Toyama Prefecture, Imamura attended Nihon University College of Art. Since graduating, he has shot numerous commercials for organizations such as Google, Canon and Microsoft. His most recent work as a cinematographer includes “The Journalist,” “Day and Night,” “Hot Gimmick: Girl Meets Boy,” “Shino Cannot Say Her Own Name,” “Yuri-gokoro,” “Goodbye, Grandpa!” and “Teiichi: Battle of Supreme High.”
The feature-length film ""Yan"" marks his debut as director.