The Brightest Roof in the Universe 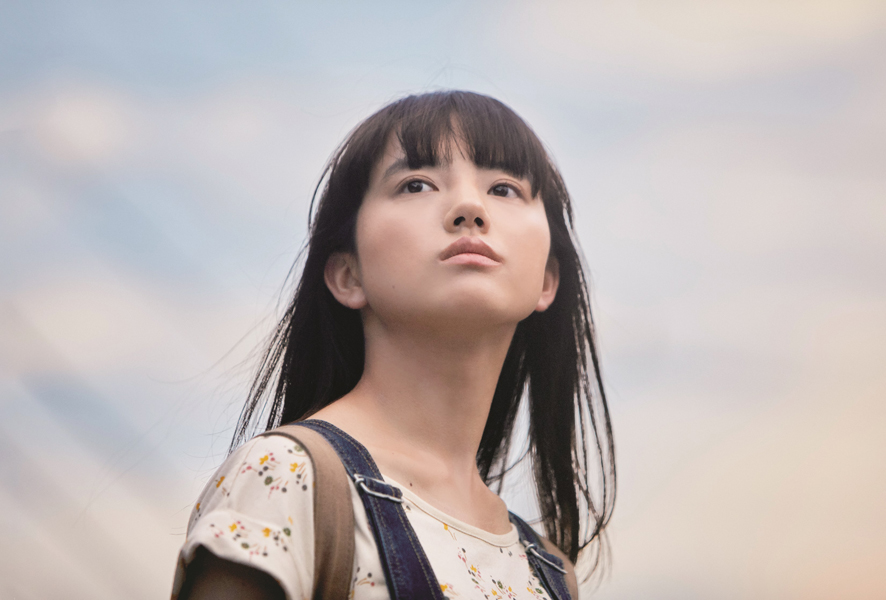 ＜Story＞
Tsubame（Kaya Kiyohara） is an ordinary 14-year-old girl who has a crush on Toru（Kentaro Ito）, the college student next door. She seems to be living happily with her parents, but also feels a little lonely after learning that her father（Hidetaka Yoshioka） will be having a new baby with her stepmother（Maki Sakai）.Days go by feeling frustrated as she tries to manage her emotions about her family and feelings of love which she cannot share with anyone else. And there are rumors in school about her and her ex boyfriend(Kotaro Daigo), which makes her in a bad mood. She likes to spend time alone on the rooftop of her calligraphy school to escape the unwelcome feelings around her. One night, however, she sees an old woman in gaudy attire, Hoshi-ba (Momoi Kaori), flying through the starry sky above her only place of refuge. “Once you’re grown up, you can do whatever you want,” says Hoshi-Ba. Tsubame keeps the sharp-tongued Hoshi-Ba at arm’s length at first, but as they continue to meet she gradually opens up to her, talking about love and her family. 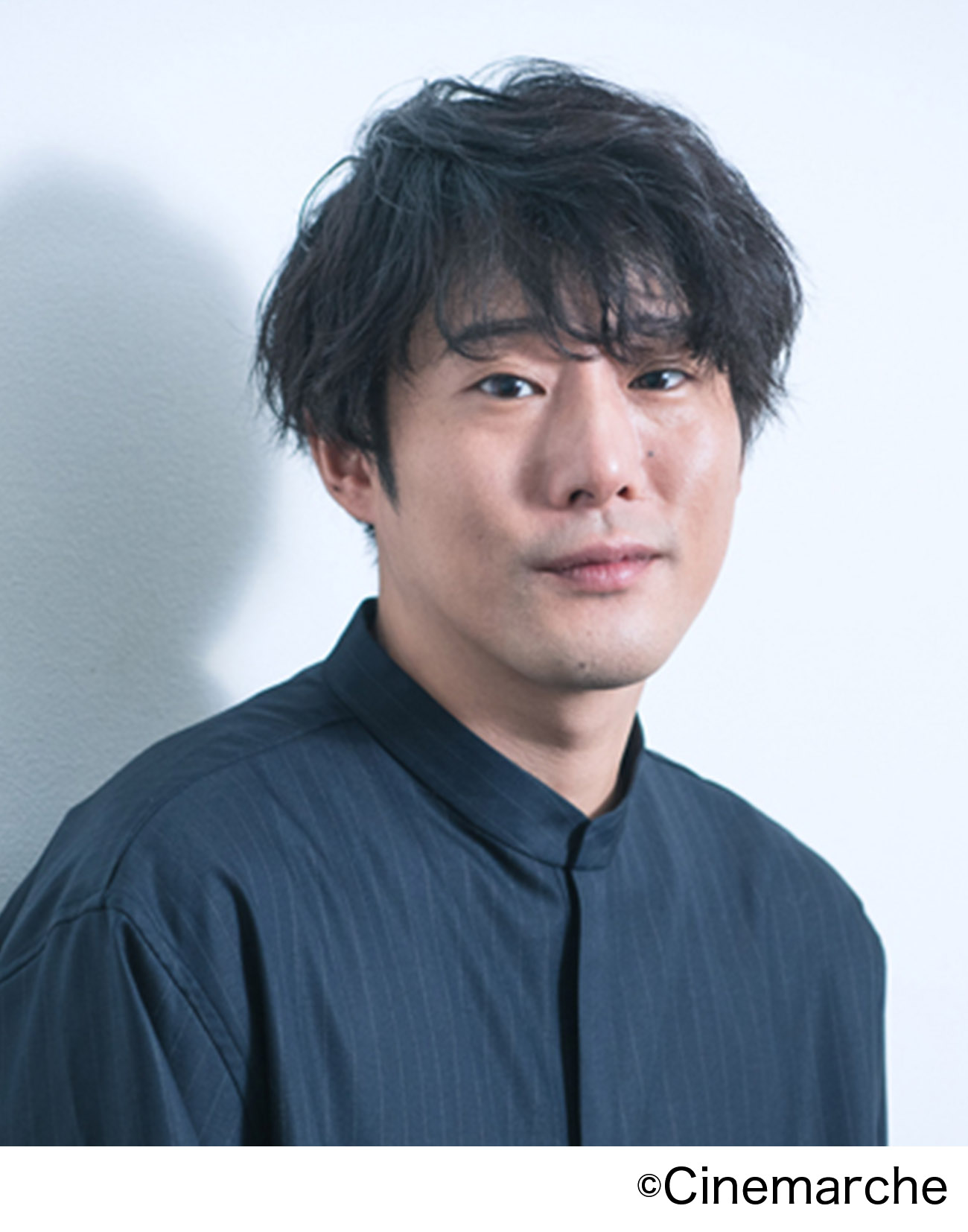 Michihito Fujii
Fujii, born on August 14, 1986, started his career in film at Nihon University College of Art in Tokyo where he studied for a degree in cinematography. In 2010, he established the video production company Babel Label, and in 2014, he directed his first feature film, “Oh! Father!” which was based on a novel by Kotaro Isaka. Since then, he has directed numerous films, including “We Are” (2018), “Day and Night” (2019), and “The Journalist,” released in 2019, which received six Japan Academy Film Prize nominations and won three. He is currently directing the much-awaited film, “The Family,” which is due to be released in 2021.