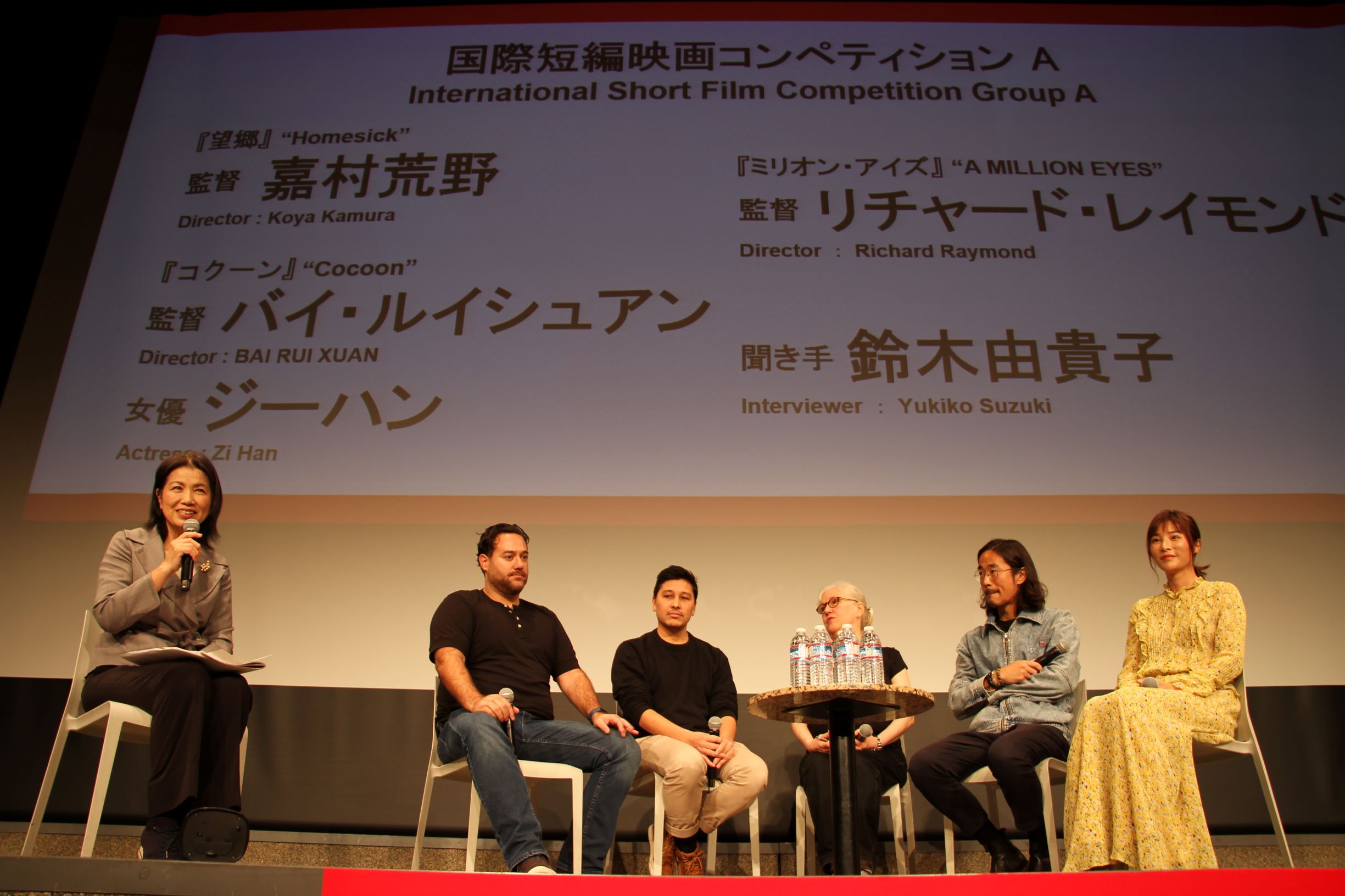 On Saturday, Nobember 23rd, “competitonA” was held at the first venue of NTT Cred Hall, starting from 13:00 and screening three works: “Homesick” (direction by Koya Kamura), “Cocoon” (direction by Bai Rui Xuan), and “A Million Eyes” (direction by Richard Raymond).
The talk show was held right after the screening welcoming directors of each film and a leading actress of “Cocoon”, Ms. Zi Han. The interviewer was Ms. Yukiko Suzuki, a film commentator and the interpreter was Ms. Pauline Baldwin. Guests talked about their arts as below. 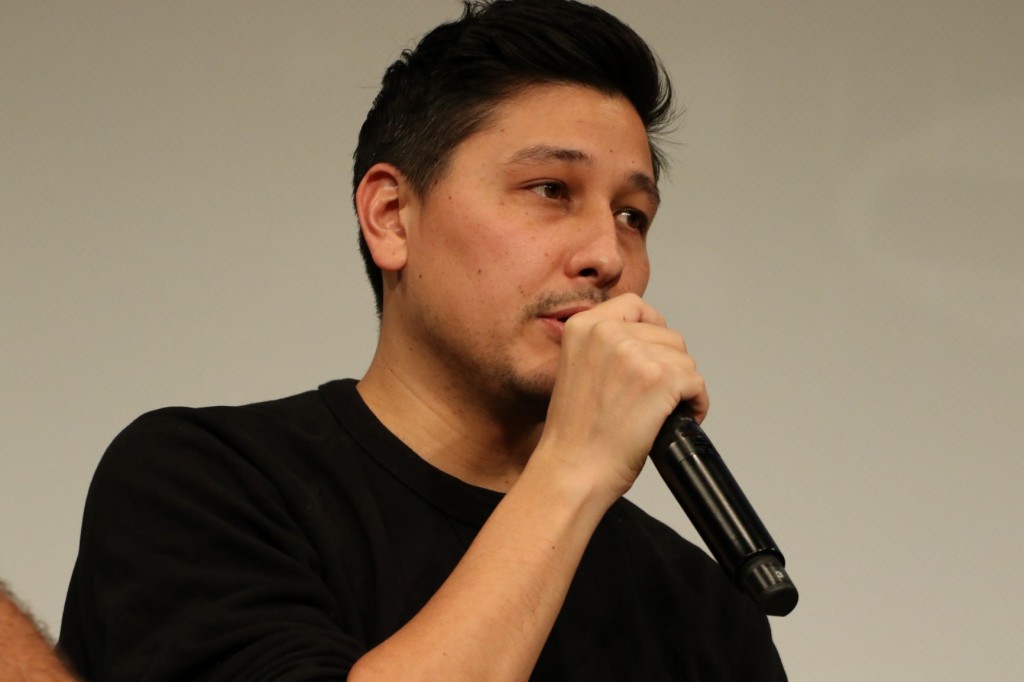 Mr. Kamura: “My film features a boy who has French mother and Japanese father, born 1 year after the Great East Japan Earthquake. It describes big themes, everything related him. I had to struggle for more than 18 months to find cooperators in Japan. In fact, I’m feeling anxiety if Japanese people like it.”
Mr. Raymond: “Thoughts like “living as a professional artist is tough” prevent children to dream freely, but parents need to know art is open to everyone. We had limited time to make film, with juvenile actors who have never played in front of camera. But I hope this film would encourage children trying to create art, and you, those who come to this theater today, would help them.” 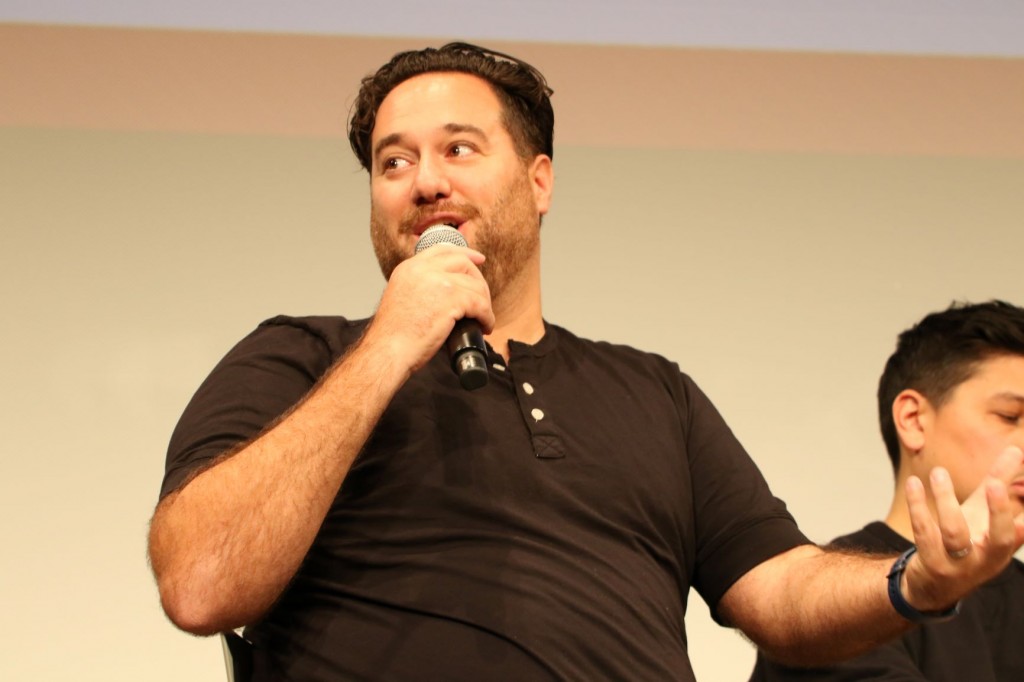 Mr. Xuan: “Theme for this movie is “love and sacrifice”, depicted there may appear new door in front of us when our lives come close to ending.”
Ms. Zi: “As time for shooting and collecting budget was short. All of staff made their best efforts emotionally and physically” 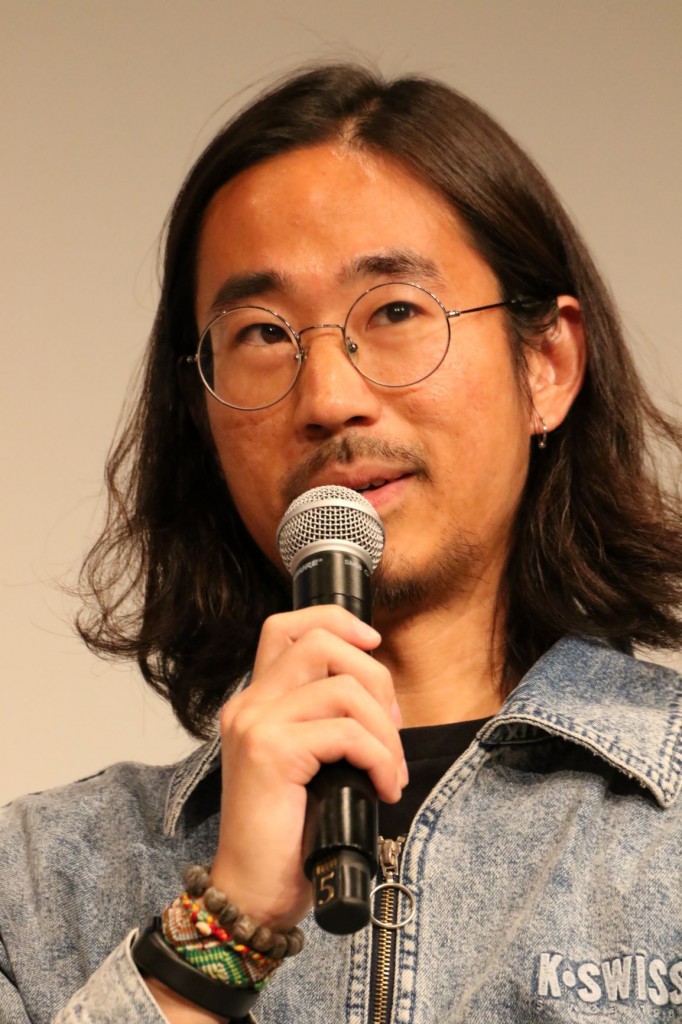 « The screening of “We are” by Director Michihito Fujii, and the talk show took place(日本語) 『あした』の大林宣彦監督と恭子プロデューサーによるトークショー »