The opening ceremony of the Hiroshima Film Festival (HIFF) 2019 was held at the first theater in NTT Cred Hall on Friday, November 22nd at 12:00, with Yuki Sawamura as master of the ceremony, and Tomohiko Uetsuna as interpreter.

Hiroshima city mayor, Kazumi Matsui gave a speech, “many supporters have made the history of this event, continuing over 10 years from Damah film festival. It is my sincerest hope that the Hiroshima International Film Festival becomes an event which transcends nationalities and languages, and serves as a bridge to further exchange and friendships between those who hope for peace.” Mr. Matsui also mentioned the festival lineup including the opening screening of “In This Corner (and Other Corners) of the World” and “Labyrinth of Cinema”, both featuring Hiroshima.

Mr. Sawamura next explained about the International Short Film Competition and three awards established for its nominees; Hiroshima Grand Prix award, Jury award, and Audience award. Audience award winner is determined by voting from those watching the films, Mr. Sawamura called for the audience’s active participation. International Short Film Competition entrants’ works are on screen from 13:00 to 15:10 on the 23rd.

The guests, including the jury president, Mr. Amir Naderi, Mr. Riri Riza and Hiroko Maeda as jury members, directors, and actors walked on a red carpet to come onto the stage. The hall was filled with excitement when Nobuhiko Obayashi appeared on the stage last. Film director, Sunao Katabuchi referring to his new work, “In This Corner (and Other Corners) of the World” said, “though we added only 30 minutes of new scenes to the previous work, it will give you a totally different impression. I’m so pleased to be here with other guests.” 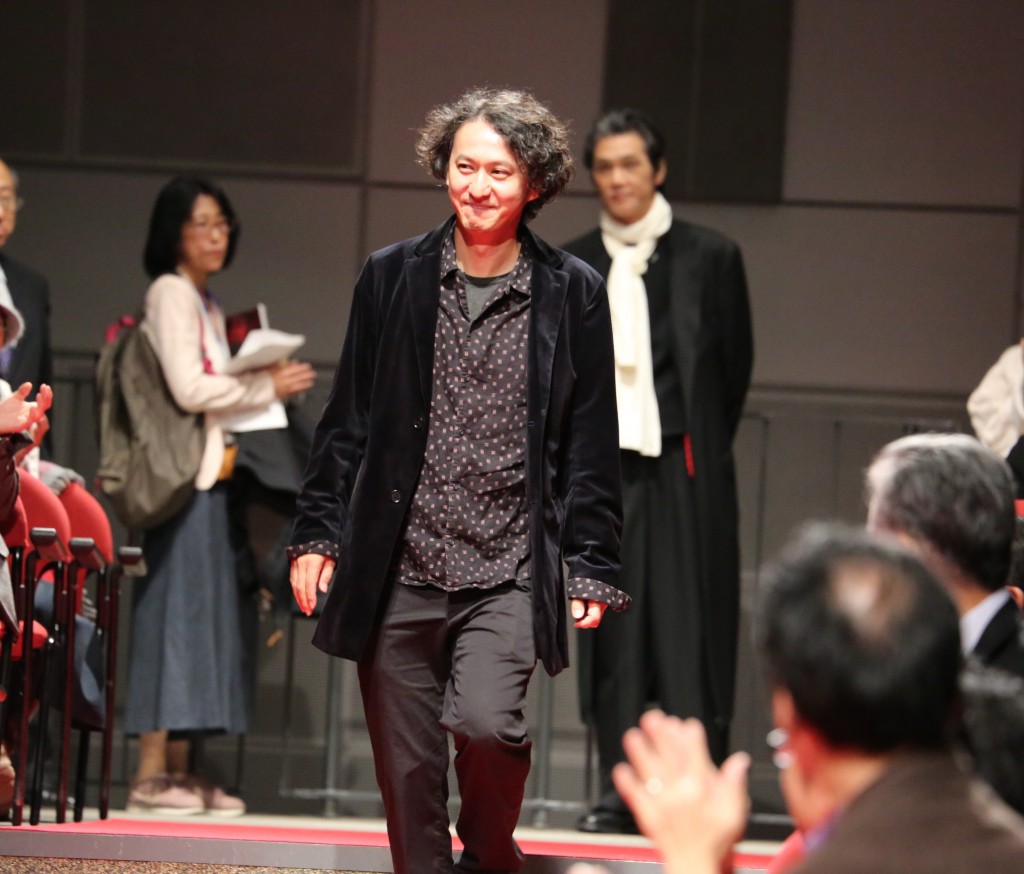 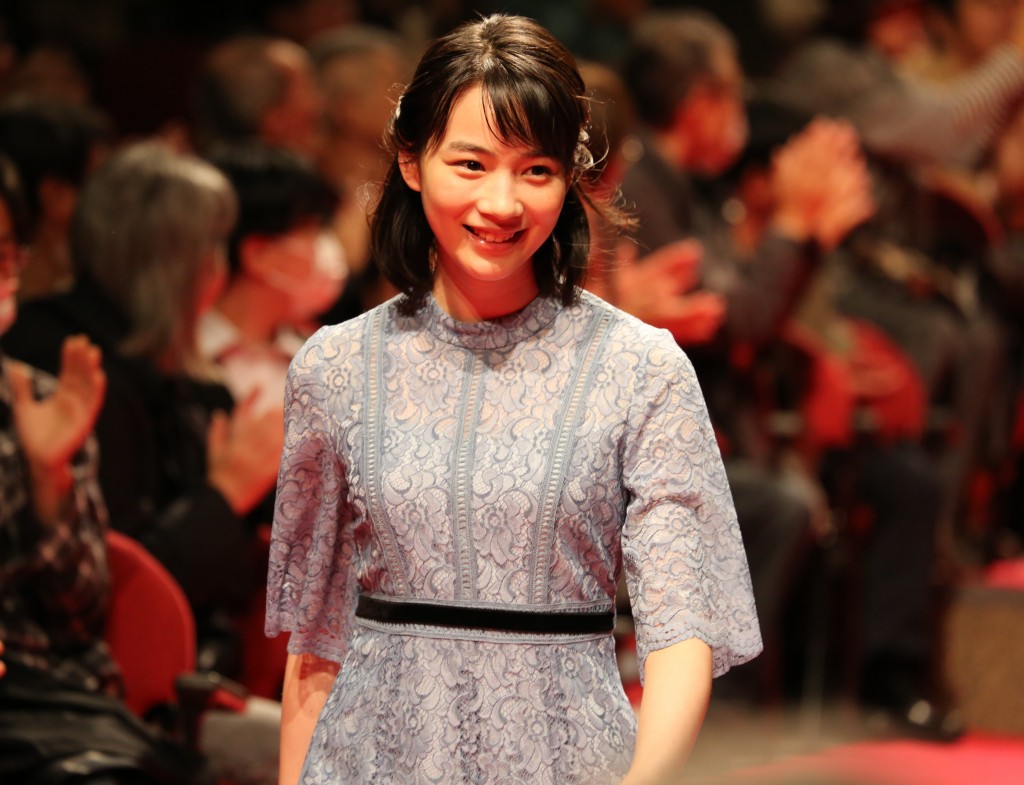 Lastly, Ms. Kyoko Heya, the president of HIFF expressed her gratitude for the film festival to celebrate the 11th anniversary in the dialect of Hiroshima. As she declared the film festival open, a round of applause was given to the opening of the three-day international film festival. 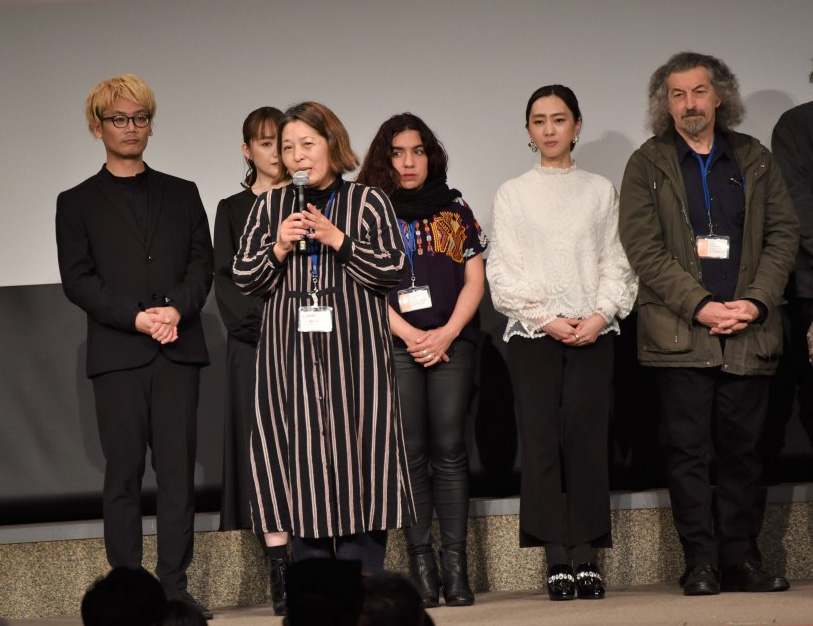