Indonesia’s leading director RIRI RIZA will be on the jury for “International Short Film Competition”!

Indonesia's leading director RIRI RIZA will be on the jury for "International Short Film Competition". Following the hits of his first directorial films “Sherina's Adventure”(2000) and “Eliana, Eliana”(2002), “The Rainbow Troops”(2008) became one of the top five the biggest hit in Indonesian film history, leading the Indonesian film industry. HIFF will be showing an international premiere of the latest “Glorious Days” remake of the Korean hit “Sunny” as an Indonesian version. In the talk show that follows, you will hear his enthusiasm to bet on his new work. 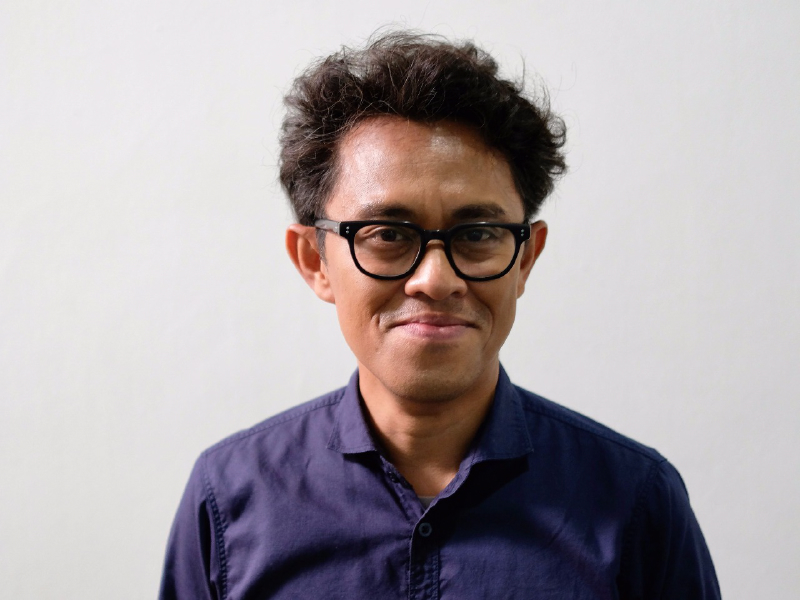 Born in Indonesia in 1970, he studied screenwriting and earned a Master of Arts degree at Royal Holloway, University of London. His first feature film, “Sherina's Adventure” (Miles Fims, 2000) proved to be a great success. His second film, “Eliana, Eliana” (Miles Films, 2002) was invited to many international film festivals and he was acknowledged as a film director representing Indonesia. His film, “The Rainbow Troops” (Miles Films, 2008) is one of the top five biggest hit in Indonesian film history. He continues to produce films that are accepted by public while incorporating social issues.