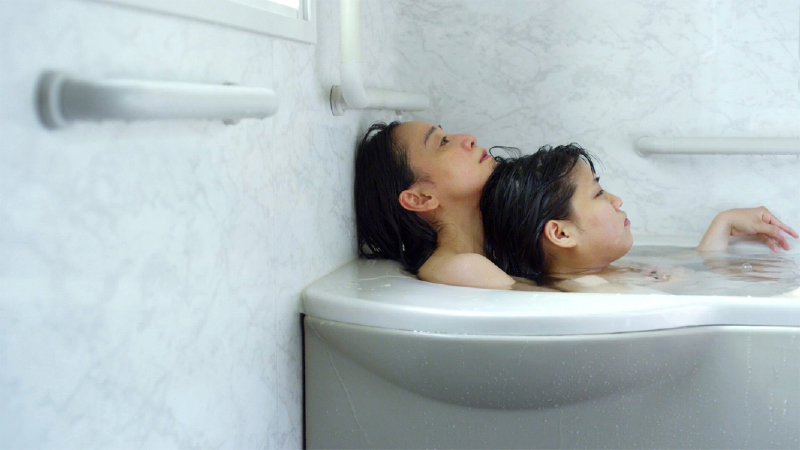 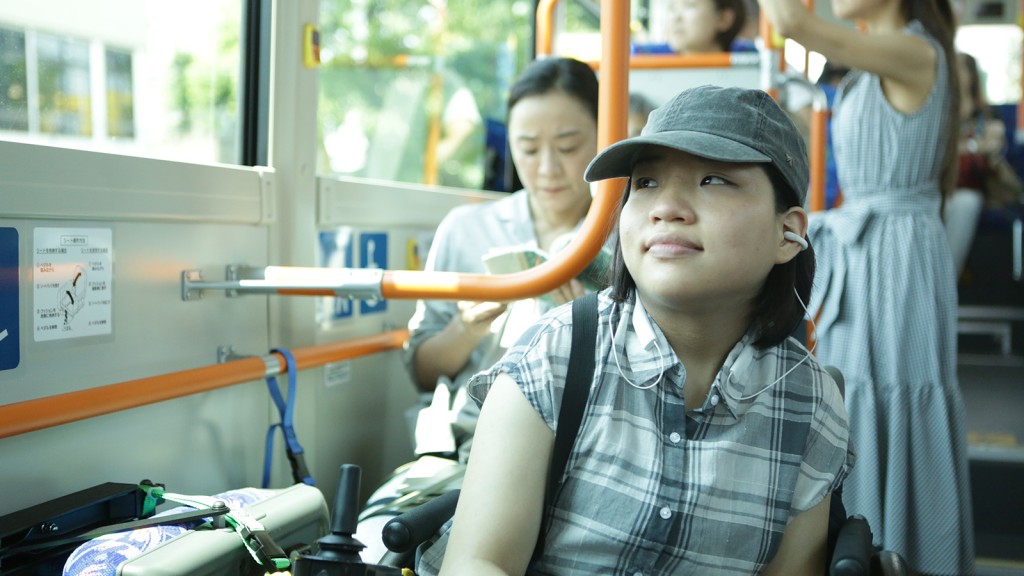 Mei KayamaBorn in Osaka on 14th October, 1994. She became a cerebral palsy soon after her birth.Graduated from the Faculty of Social Welfare of Nihon Fukushi University, and obtained a social welfare qualification. In this film, women who have physical handicapped were recruited from all over Japan, and Hikari chose her out of about 100 applicants as the leading role. This is her first acting performance. 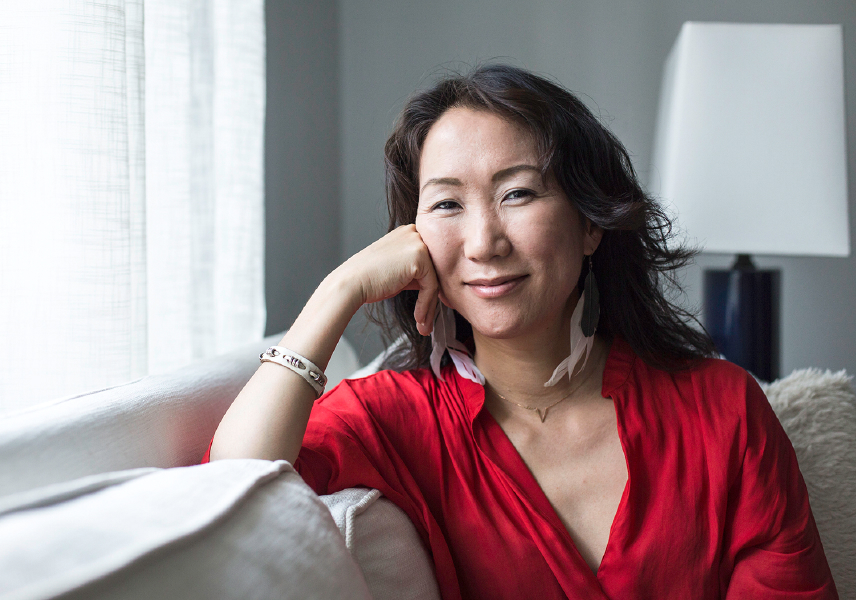 HIKARI
HIKARI is an award-winning writer, director and producer. Her directorial debut feature 37 Seconds (19) premiered at the 69th Berlinale and received Audience Award and CICEA Art Cinema Award and was nominated for the Best First Feature Award. Other credits include Tsuyako (11, Winner of DGA Student Award etc), "A Better Tomorrow (13, Live action-Animated Adventure) and dance short film Where We Begin (15).