Memories of a Dead End

<Story>
“What was believed to be the last love has ended”
Yumi is a 29 years old civil servant and started a long-distance relationship after her fiancé has got employed in Japan. As her fiancé did not visit Korea for a while, she decided to visit him in Nagoya, Japan, but she had to face with her fiancé’s new Japanese girlfriend.
After her fiancé’s new girlfriend proudly reveals their marriage plan, Yumi decided to walk away from everything. She could not go back to Korea easily because her family would be more angry over her fiancé’s affair. While wondering in an unfamiliar city, she visits a guesthouse at the end of a street. Yumi could slowly escape from her agony after meeting Nishiyama and other guests from the guesthouse. Will Yumi be able to overcome the long-lost wound and return home for a fresh start? 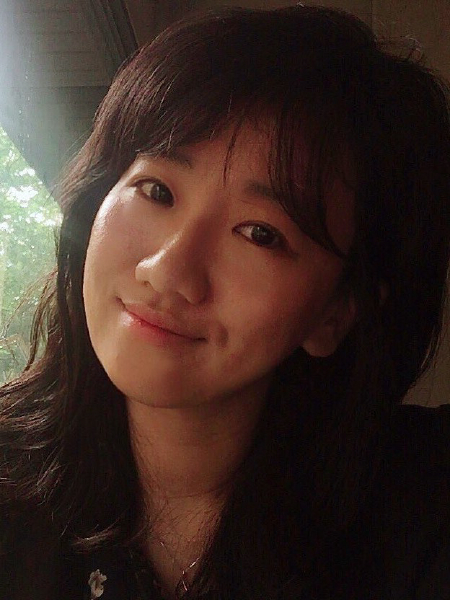 CHOI Hyunyoung
CHOI Hyunyoung graduated from the Sangmyung University in Seoul 2011, where she majored in both film studies and Japanese language and literature. She studied international cultural policy and management at the University of Warwick in the UK.
Her short film “The after…” won the Grand Prix at the 1st Damah Film Festival in Hiroshima 2009. The film was screened at 14 film festivals around the world and received the best director award at the 8th Asia-Pacific University Film Festival.
Her short film “The intruder of love” was nominated for the 50th Daejong Short Film Festival.