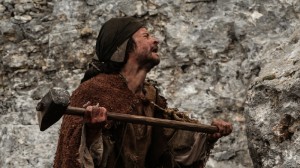 <Story>
Late Middle Ages. Agostino lives in poverty with his wife Nina and son Giovanni outside a small village at the foot of the mountains. An immense mountain rises like a wall, stopping the sun’s rays and thus reducing their farmland to stones and twigs. Despite all suggestions to move away for a better life, Agostino insists his family’s fate lies there between the peaks. He firmly believes that a man’s roots cannot betray him. Agostino struggles in vain to find a solution to better provide for his starving family. But their lives do not improve, and Agostino decides to challenge the ancient mountain’s immensity and power. 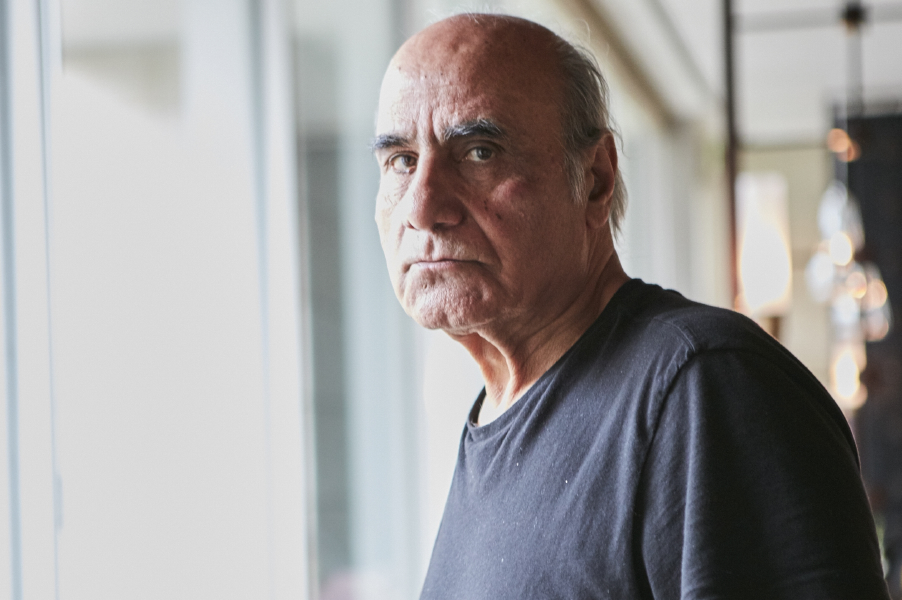 Amir Naderi
MONTE is Amir Naderi’s first Italian film - shot in Italy and in the Italian language. His previous feature was 2011’s CUT, shot in Japan and entirely in Japanese. Naderi’s 1984 film THE RUNNER gained wide international critical recognition. Since the 1970s, he has been among the most influential figures of New Iranian Cinema. His work has been the subject of retrospectives at museums and film festivals around the world, including the Film Society of Lincoln Center (New York), Turin’s Museum of Cinema (Italy) and at the Busan International Film Festival (Korea). Although Naderi’s early films explored themes within the context of Iranian life and culture, he has cited the aesthetics of Italian neorealist cinema as inspiration: non-studio shooting, the use of nonprofessional actors, looser narrative structures, and a focus on the plight of poor and working-class people. Naderi has produced works of new filmmakers such as Andrei Severny’s Condition (2011), Naghmeh Shirkhan’s Hamsayeh (2010) and Ry RussoYoung’s Orphans (2007). He also co-wrote Ramin Bahrani’s 99 HOMES (2015). Naderi was born in 1946 and grew up in Abadan, a working-class port city in southern Iran. He emigrated to the United States in the 1990s.