“In This Corner (and Other Corners) of the World [Special Advance Screening Version]” has been selected as the opening film (Director: Sunao Katabuchi)!!

Since its release in 2016, “In This Corner of the World” is still being screened somewhere in the world and has continued to move more and more people. In the coming December, “In This Corner (and Other Corners) of the World” will be released. This new film will “depict several more lives” by adding many more new images to the original film. At the Hiroshima International Film Festival (HIFF), it will be screened as the opening film. After the screening of it, Director Sunao Katabuchi will give us some background on the film he has made. This should be a not-to-be-missed stage, let alone for his movie’s fans who “can’t wait for the release.” 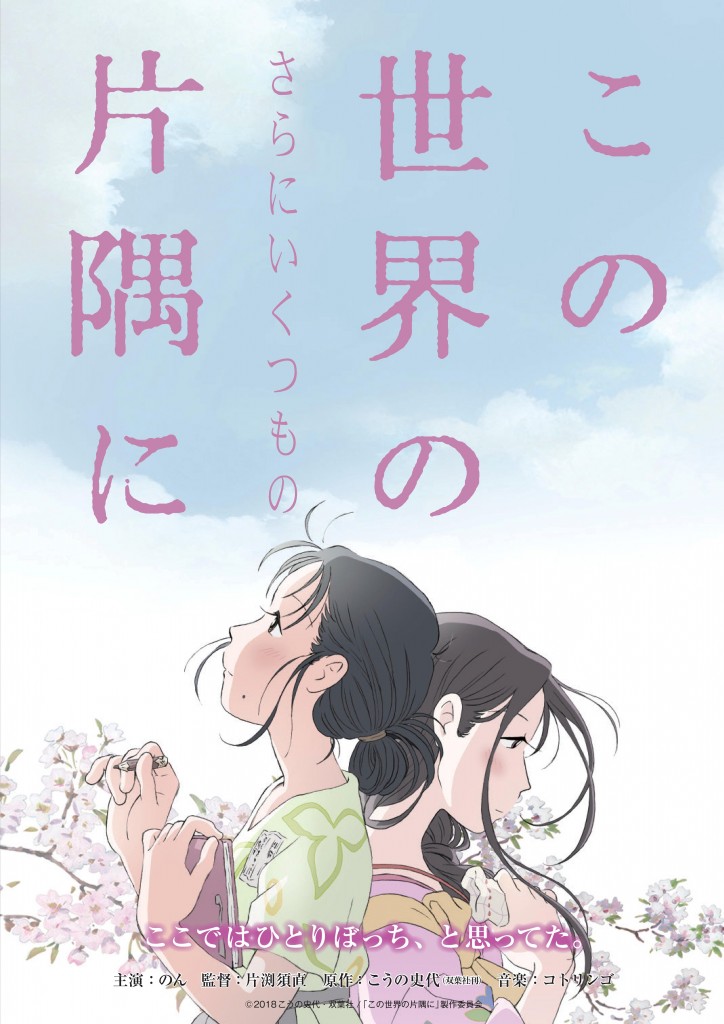 I thought I was alone in this world. The film “In This Corner of the World” was highly acclaimed both domestically and internationally, and it has been playing with no interruption for over 1000 days since the day it opened in theaters in 2016. This is a new film including segments from the original comics added to the film “In This Corner of the World”. These makes light of the “other lives” around Suzu, so we get to see the real feelings of optimistic Suzu, what everyone thinks about their close ones, very warm yet melancholic feelings. 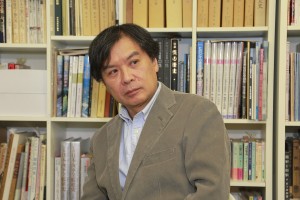 « Dive into the Visual World of Obayashi with “Nobuhiko Obayashi Selection”A special appearance by director Michito Fujii of “The Journalist” and starring actor Tori Matsuzaka! »