An intensive discussion with director Nobuhiko Obayashi! The closing is a screening of our newest work, “Labyrinth of Cinema”, followed by a fascinating talk show !!

Director Nobuhiko Obayashi has been at the forefront ever since his commercial film debut of “HOUSE” (1977). HIFF will be screening “Labyrinth of Cinema" as the closing film. This is the director's first film focusing on a difficult topic: the atomic bomb.

Director Nobuhiko Obayashi, who was sentenced to cancer three years ago, continued the production of “HANAGATAMI”（2017）, even during treatment. His mission was to deliver a strong message on peace to the young people today. Following this powerful work is his newest film, “Labyrinth of Cinema”. His increased passion towards filmmaking has also been featured by the media multiple times. What is the message that Nobuhiko Obayashi wishes to deliver through this movie? He will tell you himself at the talk show following the screening of this masterpiece. 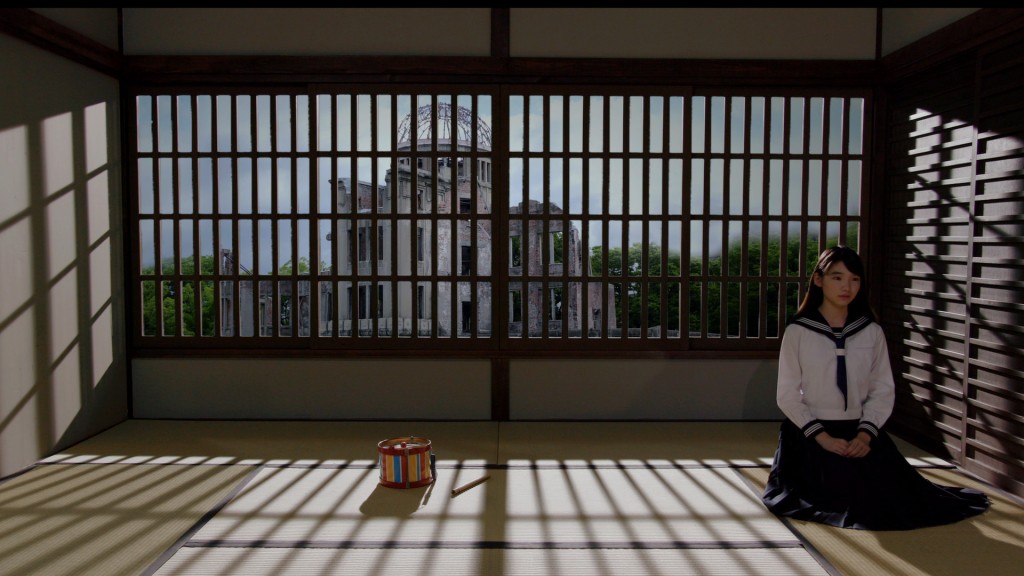 At a movie theater in Onomichi, on the day it closes, three young men travel back in time and get into a war film which they watch. They go to battlefronts in China and Okinawa, they face the death of people they love, then they go to Hiroshima at the time just before the atomic bomb was dropped. They meet members of a travelling theater company named Sakura-tai. It really existed and all of the members died by the atomic bombing of Hiroshima. They try to change destiny of Sakura-tai and try to save the members' lives, but... 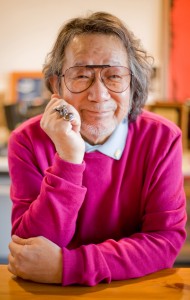 Born in Onomichi, Hiroshima Prefecture in 1938, Nobuhiko Obayashi started making films at the age of three, with a kinetoscope he found in the family storage room. After moving to Tokyo, he screened his independent film Émotion, shot on 16mm, at art galleries, halls and universities, and received glowing reviews. The Person Who Is Eaten (Tabeta Hito, 1963) won the Jury Award at EXPRMNTL, an international competition of avant-garde films held in Belgium. He then became involved in the early days of TV commercials, and created over 3,000 commercials, often with foreign stars such as Charles Bronson, Sophia Loren, Catherine Deneuve and many more. His first feature, House (1977), won the Blue Ribbon Award along with Hitomi no Naka no Houmonsha (The Visitor in the Eye), released the same year. Obayashi also made I Are You, You Am Me (1982), The Little Girl Who Conquered Time (1983) and Lonely Heart (1985) which were shot in his hometown and adored by fans, who called them the Onomichi Trilogy. Obayashi won numerous awards inside and outside of Japan: The Discarnates (1988) won the Mainichi Film Award for Best Director; Beijing Watermelon (1989) won Best Director at the Yamaji Fumiko Movie Awards; Chizuko’s Younger Sister (1991) won the Saturn Award for Best Fantasy Film; The Rocking Horseman (1992) won Best Film at the ACA Film Awards; Sada (1998) won the FIPRESCI Prize at the Berlin International Film Festival; The Reason (2004) won Best Director at the Japan Movie Critics Award and Honorable Mention at the Fujimoto Prize; Casting Blossoms to the Sky (2011) won the Grand Prix at the Tama Cinema Forum; Hanagatami (2017) won Best Director at the Kinema Junpo Awards and top prize at Mainichi Film Awards, and more. Recent works include Japanese pop idol group AKB48’s music video So long! The Movie (2013), a youth version of Casting Blossoms to the Sky, and Seven Weeks (2014). Despite being diagnosed with lung cancer in 2016, Obayashi completed his War Trilogy, which includes Casting Blossoms to the Sky (2011), Seven Weeks (2014) and Hanagatami (2017).

« A special appearance by director Michito Fujii of “The Journalist” and starring actor Tori Matsuzaka!(日本語) 広島国際映画祭代表・部谷京子が6月9日(日)の始球式に登場！ »