A special appearance by director Michito Fujii of “The Journalist” and starring actor Tori Matsuzaka!

After the special screening of "The Journalist", we happily welcome director Michito Fujii and starring actor Tori Matsuzaka.

Director Michito Fujii has been awarded the Special Jury Prize (2011) and Audience Award (2012) in the competition section of the Damah Film Festival, the predecessor of the Hiroshima International Film Festival. Last year, feature film “Day and Night” has been screened. This year we will be holding a special screening of “The Journalist”. Tori Matsuzaka plays an elite bureaucracy, Sugihara, who struggles between his belief in “committing to his people” and the overwhelming nature of this mission. Enjoy the discussion between the two guests of this talk show! 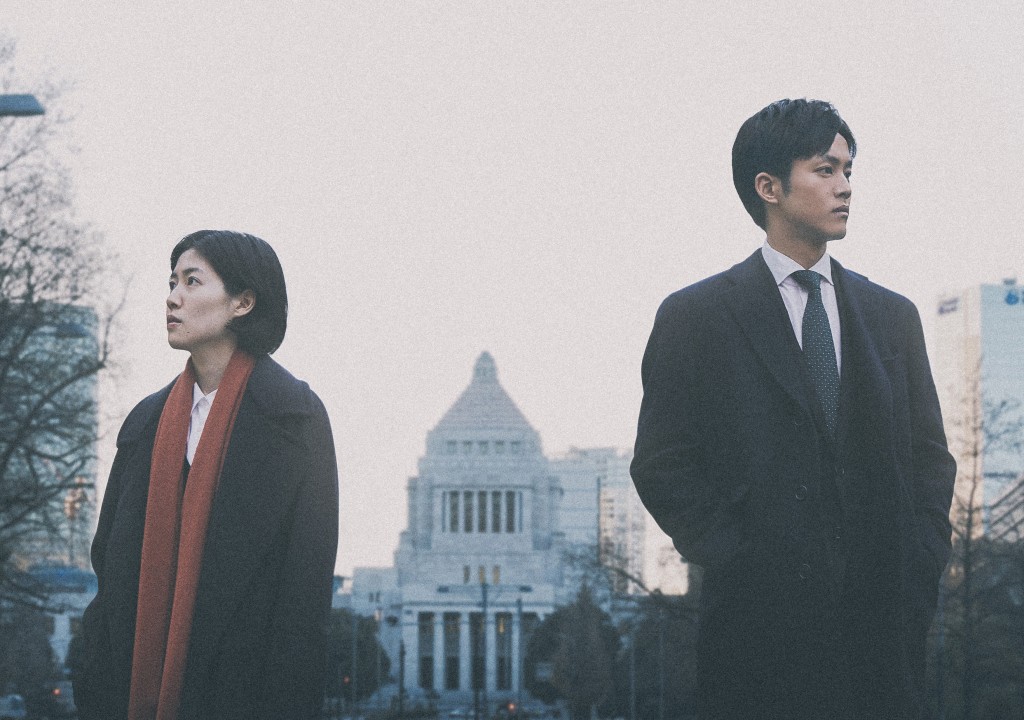 A Journalist of Tokyo newspaper reporter named Yoshioka (Shim Eun Kyung) receives an anonymous fax about a confidential construction project for a new university. Raised in the US with a Japanese father and Korean mother, she has a very personal drive in her work as a journalist, and is determined to find the truth. Meanwhile, Sugihara (Tori Matsuoka), a bureaucrat at the Cabinet Information Research Office, finds himself torn. In contrast to his conviction to, “serve the people”, he is given the duty to control any type of news that may be inconvenient to the current administration. Approaching the day his beloved wife is set to give birth, he decides to pay a visit to a respected old boss, Kanzaki. A few days later, Kanzaki is found thrown from the roof of a building. The young journalist struggles to find the truth. The elite bureaucrat learns about the presence of a certain darkness, and is pressed to make a decision. When their lives intersect, a shocking truth comes to light. Directly piercing through current real-world problems, this is social commentary entertainment like never seen before in Japanese cinema, in ways you may not even believe!

Programs such as the screening film, the time to start screening and guests can be changed due to unavoidable circumstances. 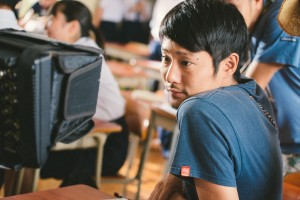 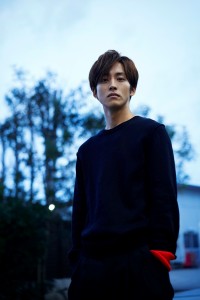 « “In This Corner (and Other Corners) of the World [Special Advance Screening Version]” has been selected as the opening film (Director: Sunao Katabuchi)!!An intensive discussion with director Nobuhiko Obayashi! The closing is a screening of our newest work, “Labyrinth of Cinema”, followed by a fascinating talk show !! »