An all-night screening of Netflix series “The Journalist” and a talk show about the drama were held in the first theater of Hatchoza on Friday November 18 at 11:00 pm. HIFF hadn’t had any all-night shows since 2016 and about 20 fans were waiting in line even before the theater’s opening time, 10:30 pm. 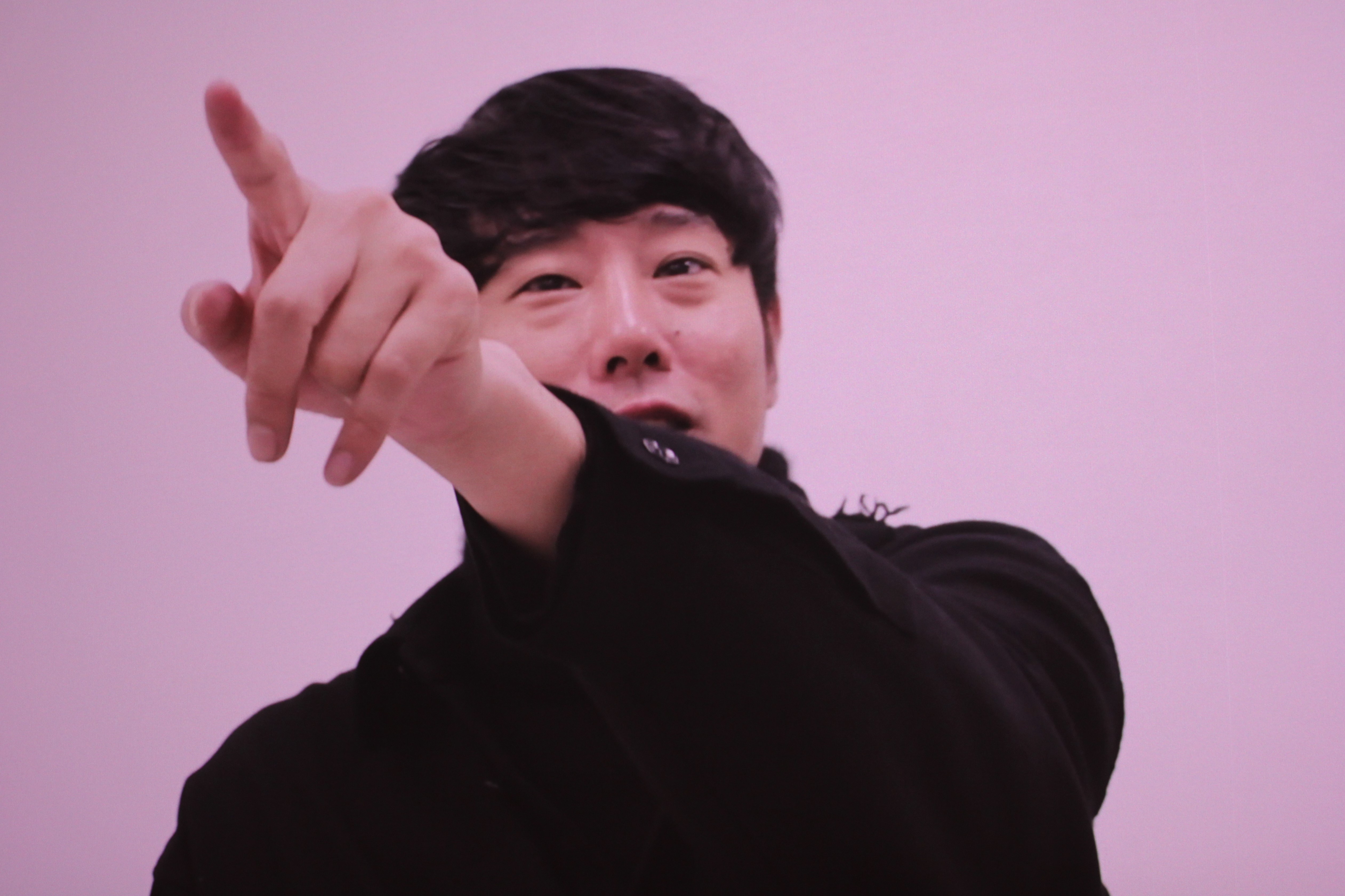 Freelance radio personality Mr. Michita Kimura presented a video of a special interview with the director of the drama, Michihito Fujii. Dir. Fujii recorded the video only for that all-night-long show on Friday, just before the screening in Hatchoza, even though he had a full schedule with other events and interviews at Hiroshima International Film Festival.

Dir. Fujii talked about the reason he directed “The Journalist” not only for the film version of, but also the drama series. Drama-making allowed him to describe the story from multiple characters’ points of views while he needed to focus on a single person’s view in filmmaking. He would have liked to add a role in a similar situation of Dir. Fujii himself, a student who had no interest nor knowledge in politics played by Mr. Ryusei Yokohama.

In the interview, he also gave the audience one more anecdote about Go Ayano, who played a role of a bureaucrat caught between orders given by corrupting government officials and his passion to help people. One day, he took part in a shooting without drinking a drop of water to express the suffering of his character, which brought the whole shooting team a tense atmosphere.

After screening Dir. Fujii’s interview, two guests stepped onto the stage: Producer Ryo Nagai from Star Sands, the production company of the film and the Art Director and HIFF President Kyoko Heya. Producer Nagai again mentioned that the idea of the drama was made by the late Producer Mitsunobu Kawamura. Producer Nagai looked back at the period for which they were making the drama and explained that Dir. Fujii took on the director’s job because he could add the new character which Mr. Yokohama performed. Dir Fujii hadn’t read the newspaper before the shooting, which exactly suited Mr. Yokohama’s character. 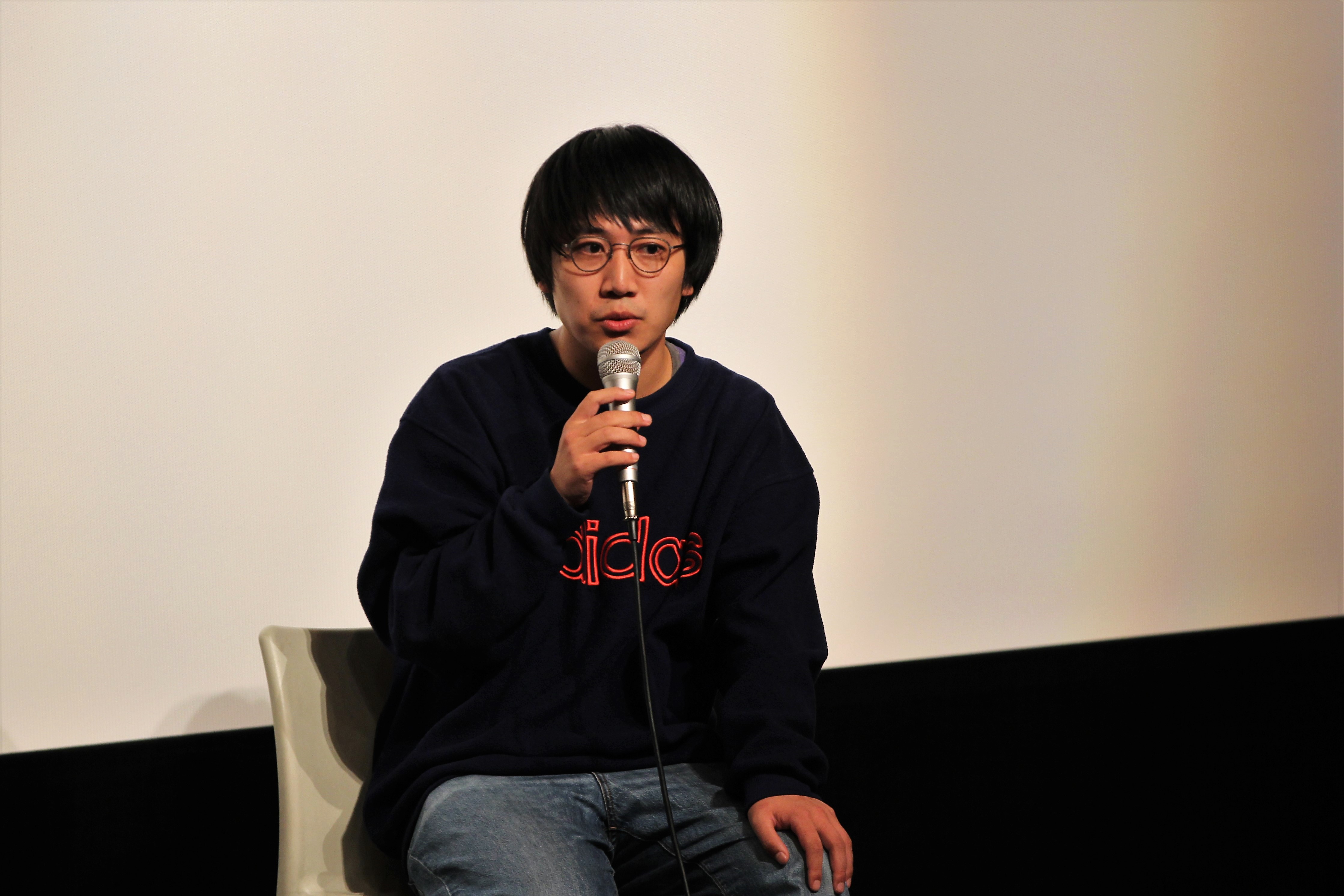 As the Art Director, HIFF President Heya talked about the part she especially paid attention to; the set of Cabinet Intelligence and Research Office, which was a symbol of the power of the dark side of politics in the drama. Although there was little information about what it was actually like, she decided how she would embody its image in the aspects such as a scale and atmosphere of the room. 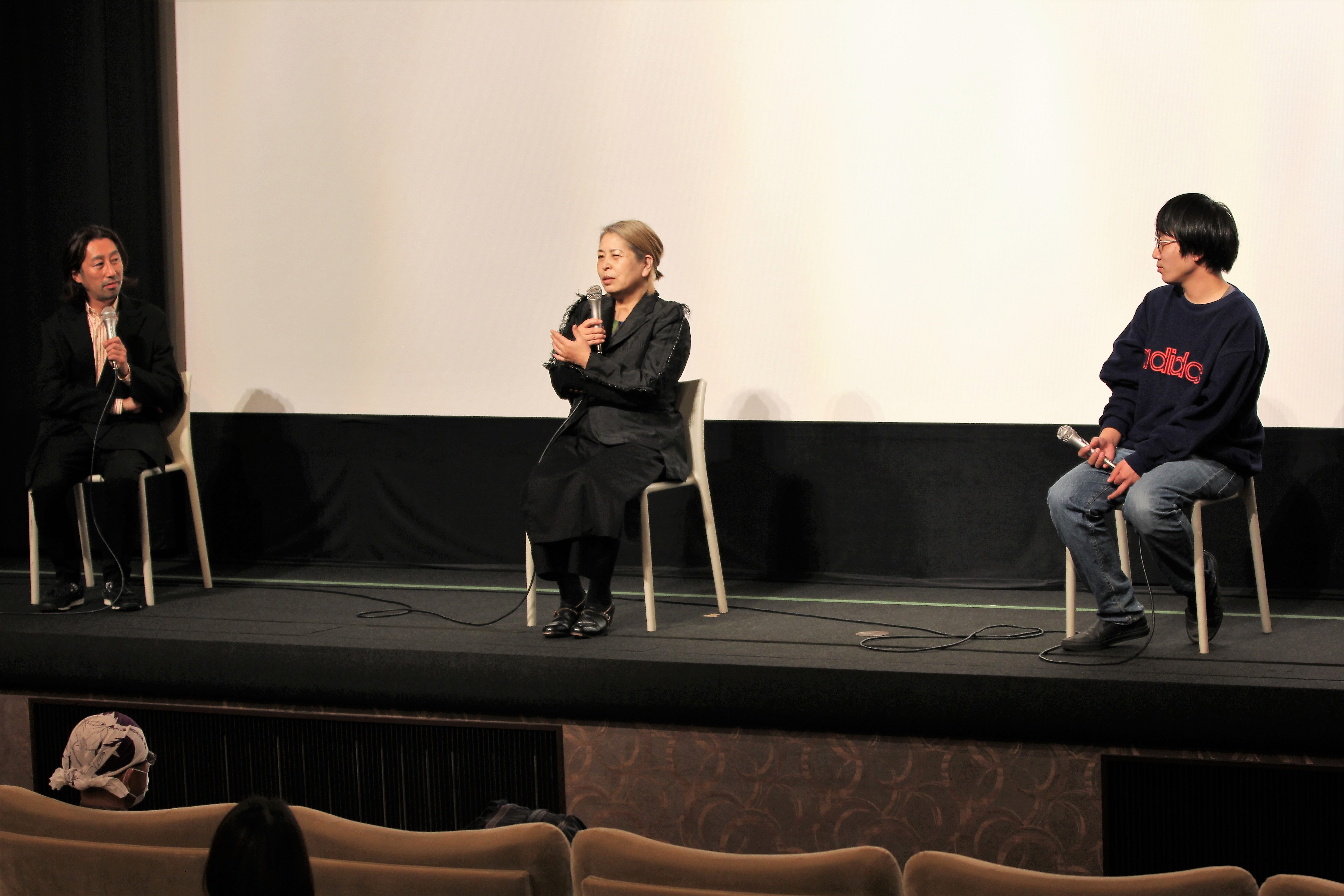 After screening 6 episodes for about 4 hours and a half, it was a little past 5:00 am. The HIFF President Heya again greeted “Good Morning!”, and then revealed one of Dir. Fujii’s foreshadowing; the names of the drama’s main characters, such as Matsuda (pronounced as Mazda), Suzuki, and Toyota. They came from Japanese famous automobile manufacturers so that audience in other countries than Japan would easily remember them. The audience who spent an exciting night replied with a big applause. 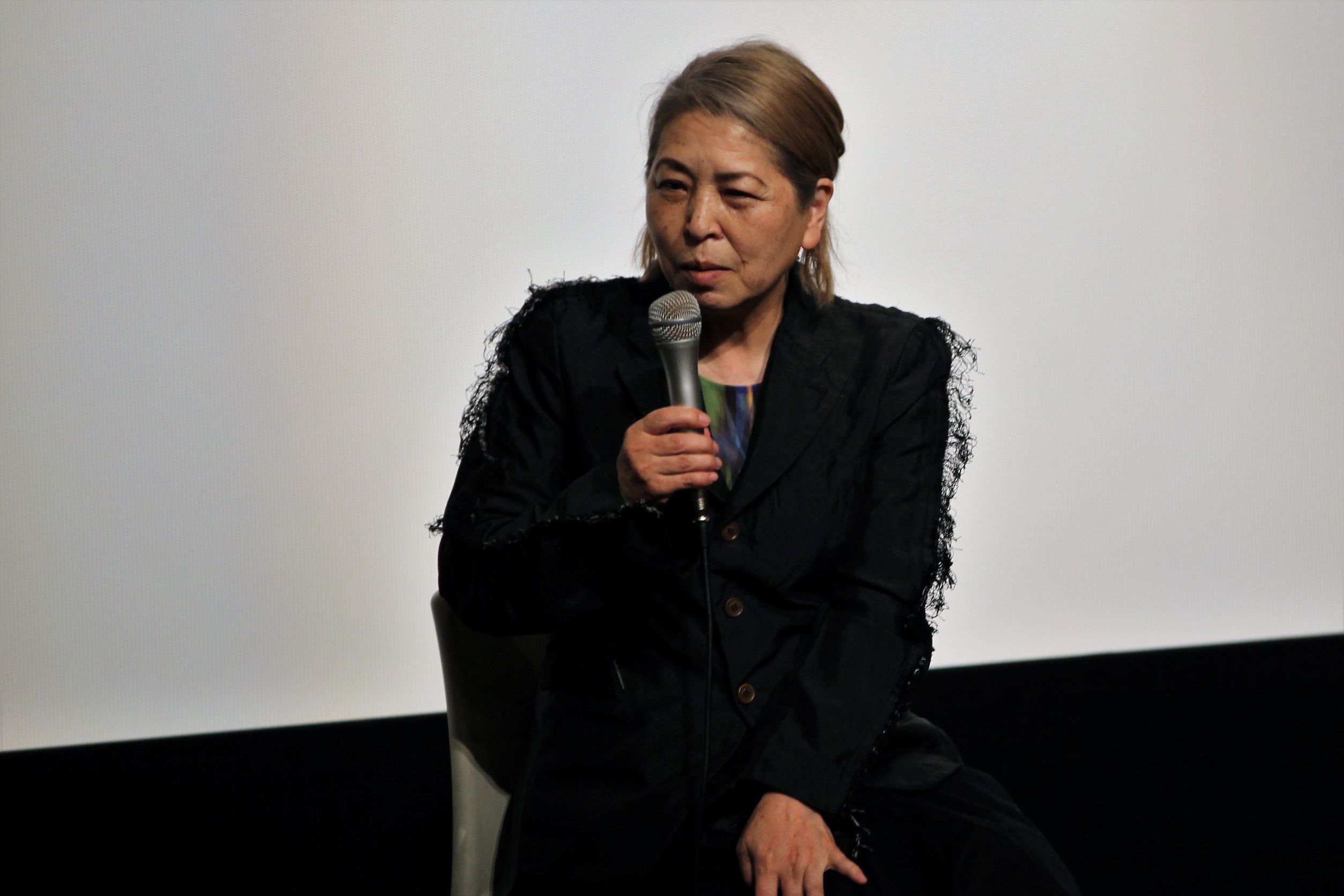