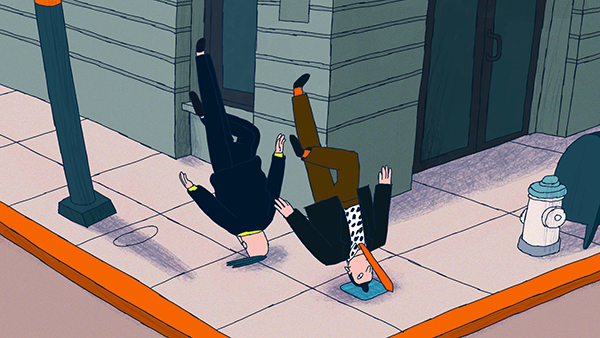 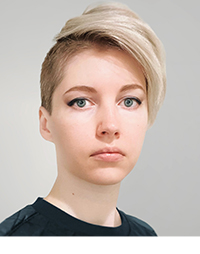 Nata Metluk
Nata Metluk was born in 1982 in Ukraine. She studied classical animation at Vancouver Film School, and received the Master of Arts degree at Estonian Academy of Arts, where she studied film direction under the Priit Parn supervision.

Now she is based in San Francisco, working on commercial and personal projects, focusing on making gifs and animated short films. She creates visually bold, character driven works in a digitally hand-drawn technique. Her stories are based on absurdity and defamiliarization of common things. Nata’s films have been recognized by major animation festivals and received a number of awards.