All Those Sensations in My Belly 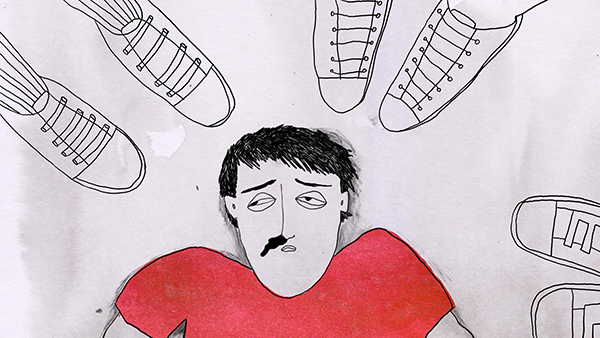 ＜STORY＞
While transitioning from male to female gender, Matia struggles with finding a genuine intimate relationship with a heterosexual man. 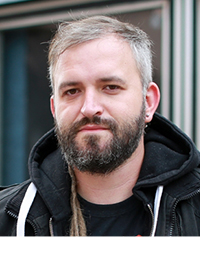 Marko Dješka
Marko Djeska (1983) is an animation director, scriptwriter and comic book artist. He graduated from the Academy of Fine Arts in Zagreb, Department of Animated Film and New Media. His films have been awarded at numerous film festivals. Marko is one of the founders of the studio for animated film, Adriatic Animation.