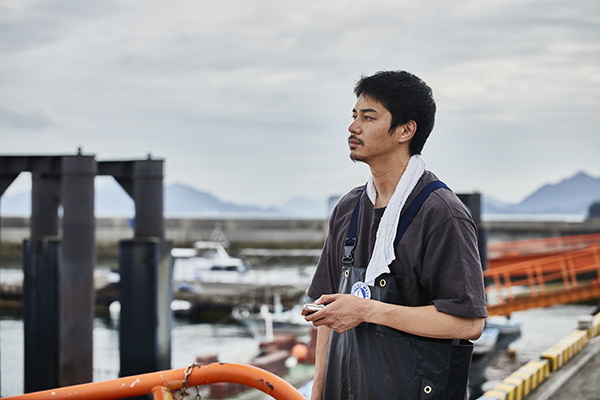 ＜STORY＞
A woman heads to an island to see her estranged father, a former teacher. She wants to talk to him about whether or not she should resume her teaching career, which she gave up. The reason for her estrangement from her father has to do with her mother's death. Upon arriving on the island, she becomes suspicious of an unsociable man who lives in her father's neighborhood. The time she spends on the island and her encounters with the islanders bring about changes in her relationship with her father. At the same time, the secret of the unsociable man is gradually revealed. 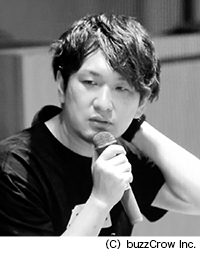 MIYAGAWA Hiroyuki
MIYAGAWA Hiroyuki, born in Hiroshima, entered the world of video production while he was still a student. From 2004, he started directing TV commercials, winning a Bronze ACC Tokyo Creativity Award, a One Show Merit Award, and a Japan Tourism Agency Director General Award. In 2015, his short film “A no Natsu, Yasashii Kaze” [lit. The Light Breeze that Summer] was selected for accolades at Short Shorts Film Festival & ASIA and a Grand Prize at the JIM×JIM Awards. In 2018, MIYAGAWA directed his second film, a medium-length named “Terrolun and Lunlun.” Starting with Hiroshima International Film Festival, it not only screened but also brought home numerous awards from festivals throughout Japan and abroad, including: Nakanoshima Film Festival (Grand Prize); Ehime International Film Festival (Best Screenplay); Fuji-lakeside Festival (Fighting-spirit Award); and Poppy Jasper International Film Festival (Best Feature Film & Director’s Circle Award). It can still be seen at cinemas throughout Japan. "Trapped Balloon" is the first feature film directed by MIYAGAWA Hiroyuki.