“Terrolun and Lunlun” director Miyagawa Hiroshi hosted a filmmaking workshop at the second venue of NTT CRED Hall on November 20.

Workshop participants welcomed Miyagawa with a big applause that echoed throughout the venue, and he responded, “I will try my best to have an entertaining talk.” Then he talked passionately about his strong preference for movie production and the reasons why he got involved in the industry, the difference between films and commercials, and casting standards, etc. Director Miyagawa, whose base of activity is Hiroshima Prefecture, had just filmed in the prefecture this summer. He talked about the joy of making films in one’s hometown with Heya Kyoko, an art director and President of the Hiroshima International Film Festival. 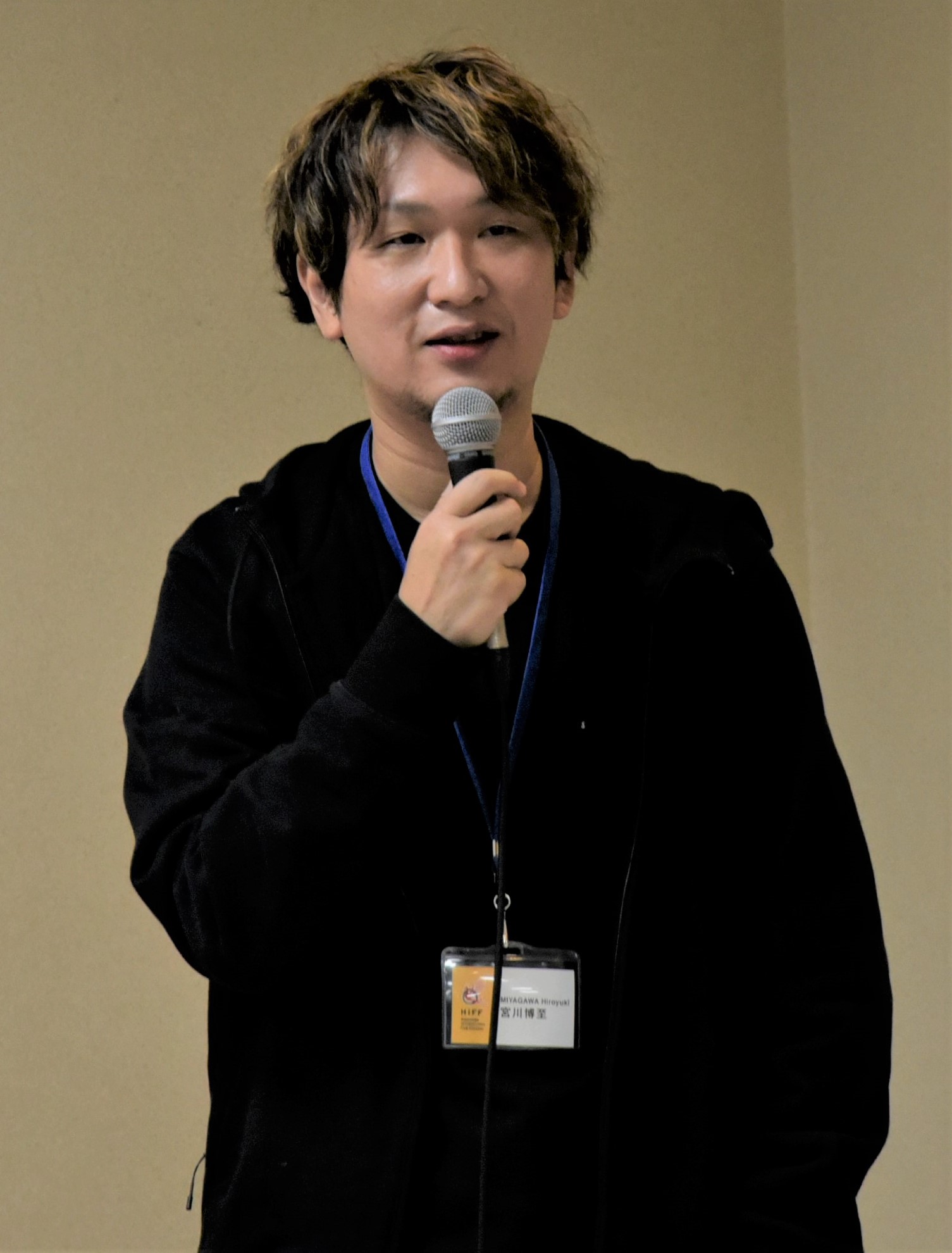 In addition, an acting workshop was held using the script of a new movie. This is a reproduction of the actual audition, and participants read the script in front of the director. The subject was a scene from the film where a daughter whose dream of becoming a teacher came true, was told about her mother's illness and confronted her father. Some of the participants actively went up to the stage and performed the role of the daughter. Since  Miyagawa was in the process of casting a new web movie, perhaps today's acting may give birth to a new actress. 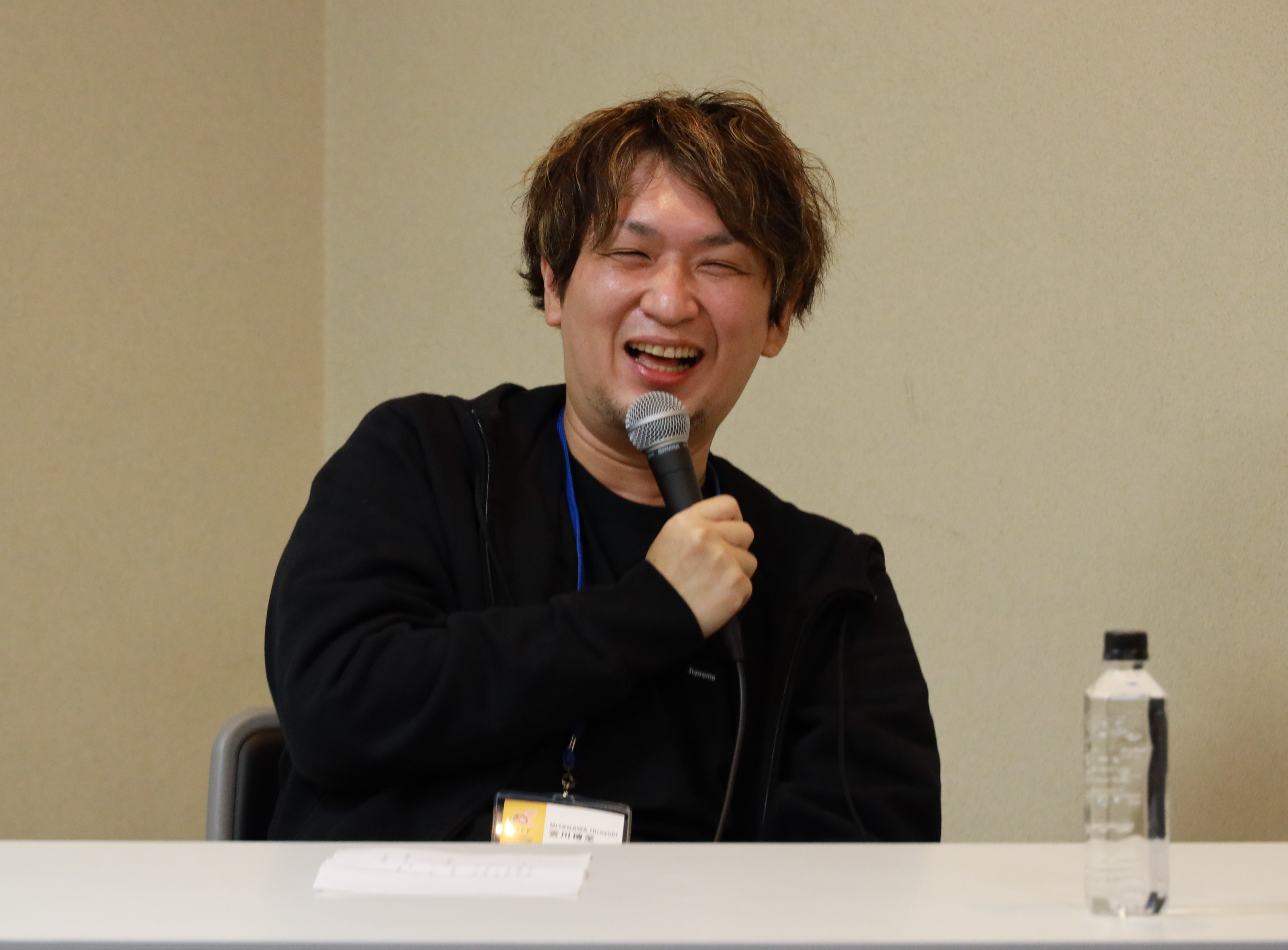 "People who act out the role in an unexpected way are eye-catching," said Miyagawa. During the workshop, he gave various directions such as, "Next time, try to get angry quietly" and "Try performing in a normal tone of voice." Participants who changed their performances in response strongly attracted other people in the venue, and they were given a big applause. For a student who didn’t know how she should rehearse for given roles, Miyagawa advised that, "How you read and your voice projection are important, but how you interpret the role and how you throw yourself into the part are also important. To get into characters, you need to imagine how the characters would act and disguise yourself as the character on a daily basis.” This may have been a piece of advice that may have been given only by Miyagawa, who communicates closely with the performers.

Miyagawa and Heya (interviewer) performed with Hiroshima dialect, and the venue was filled with laughter, saying "This is the Hiroshima International Film Festival!" Finally, he talked about a new movie that is scheduled to be released soon and the theme that he would like to film. Suddenly the workshop came to an end when the expectations of people in the venue were raised.