“The Asian Angel” Director Talks About What He Values.

“The Asian Angel” was screened at the first venue of NTT CRED Hall on November 19. In the film scene, a novelist, Takeshi Aoki, who has an 8-year-old son, leaves Japan and moves to Korea to join Aoki’s brother Toru. After realizing Aoki’s brother’s true life of barely existing, he meets a former popular singer named Seol, who provides for her brother and sister in place of her deceased parents. The two and their dependents ultimately begin travels together in Korea. This film is a road movie that depicts how they foster a family-like relationship. The film is directed by Ishii Yuya, who was the youngest to win the Japan Academy Award for Best Directing for "The Great Passage" (13). He also directed ambitious works such as "The World of Machida-Kun" (19), "All the Things We Never Said" (20), which raise and tackle the issues of our society today. 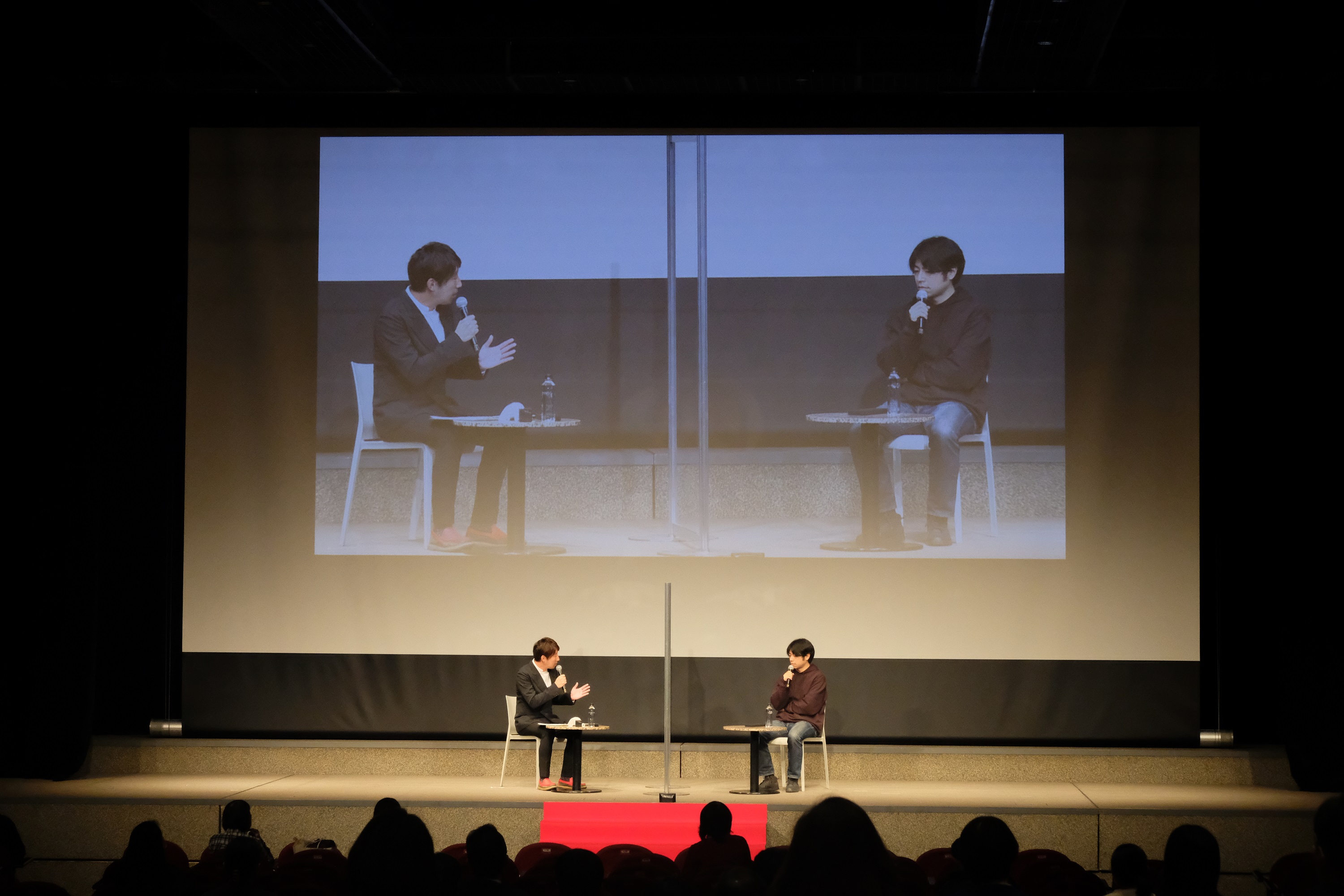 After the screening, Director Ishii appeared on the stage and a talk show started. The interviewer was Kimura Michita, a freelance personality. Director Ishii was motivated to start the production when he was asked if he would like to make a Korea-Japan joint movie around 2017, and it is said that there were various challenges against the project such as the deterioration of Japan-Korea relations and the spread of COVID-19. “Under such circumstances, I prepared for shooting while living with my family for half a year in Korea.”, he said. When asked about the difficulties caused by the language barriers since most of the film crew was Korean, he said “I could understand what the Korean staff said through an interpreter, but I wanted to value sharing the senses rather than such verbal communication.” He continued, "There are distortions that cannot be expressed by words in any family. The fact that you cannot escape from such things is worth mentioning."

Finally, regarding the message included in “Angel” that holds the key to this work, he stated, "I have a sense of aprehension that you may overlook the problem by feeling relieved, it is not good to live adhering to the conventional values." 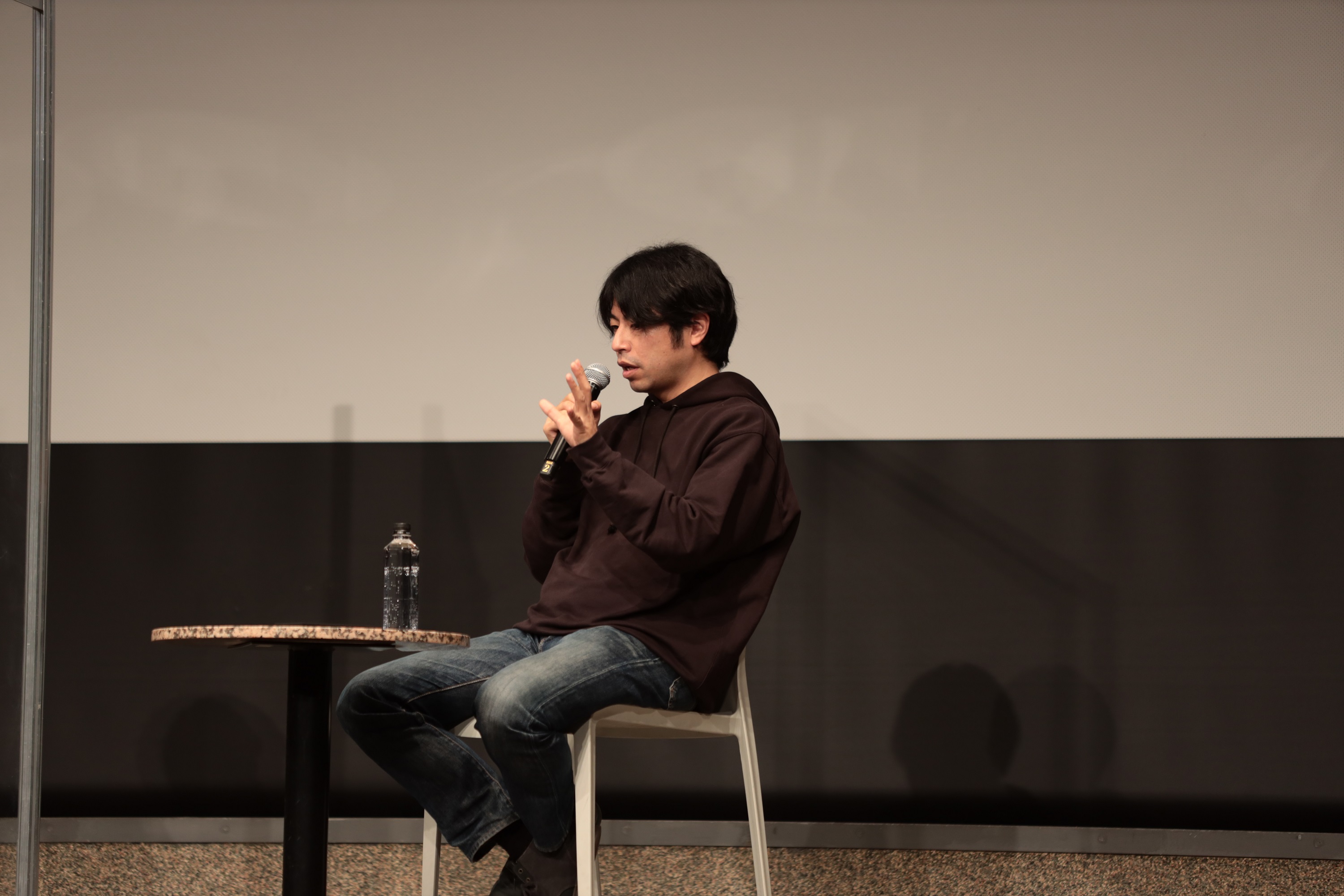 « ”The Gift of Fire” – Director Kurosaki, Talk show“HIFF is a place like home,” said Dir. Fujii as he smiled »