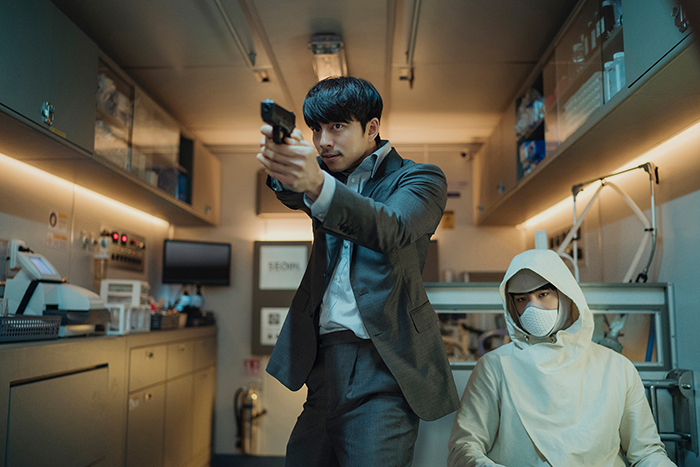 ＜Story＞
Former intelligence agent Gi-heon learns that he is terminally ill. Facing death yet longing for life, he is assigned to protect Seobok, the world’s first human clone, created in a top-secret government project. Before long, their entourage comes under attack. Gi-heon escapes with Seobok. Encountering danger on every corner, the two slowly open up to one another. Given that Seobok holds the secret to both immortality and the destruction of humankind, dark forces intent on controlling him will stop at nothing to capture him. 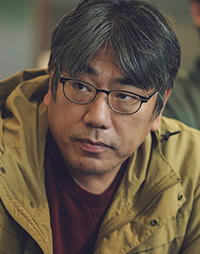 Director: LEE Yong-ju
LEE Yong-ju was born in 1970. After studying architecture at Yonsei University, he worked in the field for ten years before transitioning to filmography. His first exposure to directing was as an assistant to the director BONG Joon-ho on “Memories of Murder” (2003). Six years later, he made his debut as a screenwriter and director with the horror film “Possessed” (2009). Building on this, in 2012, he released the hit film “Architecture 101” (2012) to critical plaudits. Based on a scenario LEE had been nurturing for years, it tells a story of a romance involving characters drawn to their first love. “Seobok” marks LEE’s third project as a director and screenwriter.