Opening Film “THE GIFT OF FIRE” Directed by KUROSAKI HIROSHI 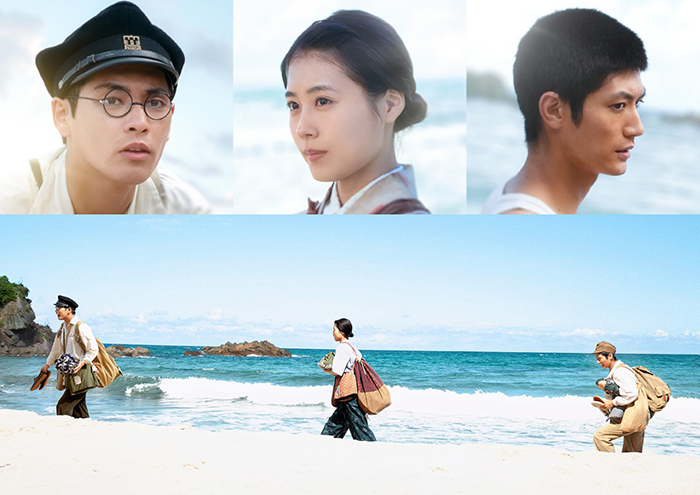 ＜Story＞
In September 1945, a team of budding scientists at Kyoto Imperial University signs up for the biggest challenge of their young lives: at the behest of the Japanese Navy, they are to develop “a new type of bomb that will turn the tide of war” — that is, the world’s first nuclear bomb. Under the guidance of Professor ARAKATSU (KUNIMURA), who assures them that their work will determine the fate of the war as well as the world, the young men conduct one attempt after another to split the atom, in an increasingly desperate rush against time.

ISHIMURA Shu (YAGIRA) is particularly obsessed with the experiments, struggling to honor his obligations to science and country, as well as to his family. His younger brother, Hiroyuki (MIURA, in his final role), is heading to the front lines and his childhood sweetheart Setsu (ARIMURA) is now orphaned and living with the Ishimura family with her grandfather. She exhorts the brothers to look toward the postwar future, but the daily news reports are less than encouraging, underscoring the import of Shu’s work. 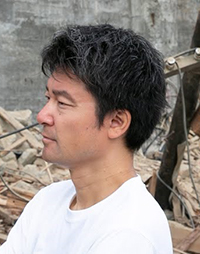 Director：KUROSAKI Hiroshi
Director KUROSAKI Hiroshi began his career with NHK Japan in 1992 and has helmed many series, including the award-winning mini-drama “Goldfish” (2009), “Chase: National Tax Inspector” (2010), “Made in Japan” (2013), the popular morning show “Hiyokko” (2017), “Unsolved Cases: Devil's Bargain” (2018), and the currently popular “Reach Beyond the Blue Sky” (2021). He released his feature debut, “Second Virginity,” in 2011 to national acclaim. His script for “Gift of Fire” received the Special Mention Award at the Sundance Institute/NHK Award 2015, and a TV version of the film was broadcast on NHK in 2020.