This is a Brilliant Omnibus Movie about Movie Theaters by Four up-and-coming Directors. 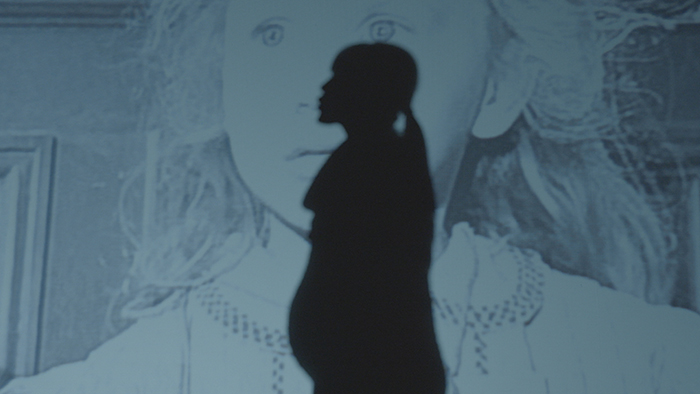 ＜Story＞
Growing up in a blue-collar family, Tomoe's only pleasure was watching movies. She had the good fortune to get married to wealthy Keitaro, a son of someone in the YOSHIKUNI Group. Keitaro was kind at first, but now he looks down on Tomoe and never treats her as an equal. He even physically abuses her. Tomoe asks her father for help, but he tells her to endure it because he has received financial help from Keitaro’s family. One day, Tomoe makes a decision. She realizes why she, who has been easily influenced by others, can take bold action now.
Fukaya Cinema is a movie theater built by renovating a sake brewery. This movie tells us that people can start their lives over any number of times. 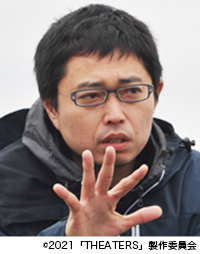 YAMAGUCHI Yuya graduated from the Directing Course at Nikkatsu Visual Arts Academy. He established a video production company called Left High with graduates of the academy. After leaving the company, he worked as an assistant director for TV sitcoms, films and V-cinema (straight-to-video movies). In 2011, he made his directorial debut with “Days: When I Became Him”. His representative works are “Naked Ring Finger” (2014) and “Kaeshi” (2017). He is active in many fields, regardless of genre or media, as a director, screenwriter, and more. 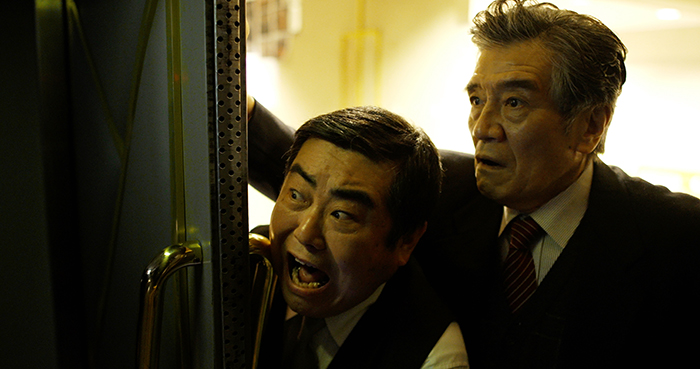 ＜Story＞
After working as an assistant director for over 20 years, TEJO Junya has finally completed his first movie as a director. However, after short-lived joy, the lead actor HIKARIDERA Atsushi causes a scandal by having an affair with the daughter of the president of the movie sponsor. Because of the scandal, the screening of the movie was canceled. In desperation, TEJO buys a gun from a gangster and shoots the producer, SUKAYAMA Sinobu. TEJO steals two million yen from SUKAYAMA and runs away. Assistant director IKE Hyuma, TEJO’s sworn younger brother, persuades him to give himself up to the police. On their way to the police station, they stop by a movie theater in Yokohama. TEJO went there many times when he was a child. TOHO Noriaki, a manager who introduced TEJO to the joy of movies, is in the theater. What will become of the love and hatred for movies that swirls in TEJO's heart? 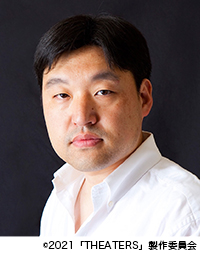 NAKAMURA Kimihiko appeared in many films and V-cinema as an actor. His screenplay “A Flower Blooming at My Fingertip” won the second prize at the 14th Scenario Competition of the Hakodate Harbor Illumination Film Festival. Since then, he has focused his efforts on directing and screenwriting. His works include “Smoking Aliens,” “Koi no Prototype,” “Eiken Boogie: Namida no Return Match” (director, screenwriter), “The 101st Bed In” (director, the Jury's Special Award at Moosic Lab 2015), “In 2085, Love Disappears” (screenplay, the Special Award at the 8th Love Story Film Festival), “I'll Do It 1 and 2” (screenplay), “Blues of Gents” (an omnibus film, director, producer), “AKB Short Shorts Project 9 Windows” (directed 2 of 9 short films).

“Me, a Movie, and a Woman” Directed by SUZUKI TAICHI 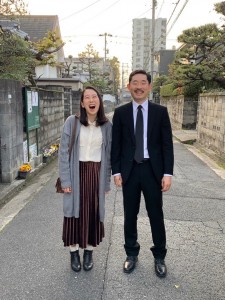 ＜Story＞
About nine years ago, I directed my first feature-length film. I arrived at Yokogawa Cinema in Hiroshima after traveling all over Japan asking small movie theaters to screen it. Yokogawa Cinema agreed to show it. I interacted with the theater manager and the theater's regular customers. Then, I had a fateful exchange with a woman.
This is a slightly eccentric, bitter, and sweet story based on the actual experience of film director SUZUKI Taichi. 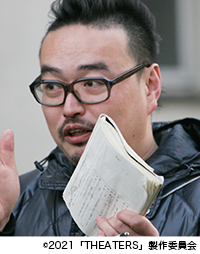 After graduating from Waseda University, SUZUKIi Taichi studied filmmaking as part of a video collaboration course at ENBU Seminar School. Building on this, he studied under film director SHINOHARA Tetsuo. He made his directorial debut with “The Brat!” (2012), winning four awards at the Yubari International Fantastic Film Festival. Since then, he has directed numerous TV and Web dramas. He also wrote the screenplays for them. His works include “All Esper Dayo!” (2013), “Panic In” (2015), “Tofu Pro-Wrestling” (screenplay, 2017), “A Ticket Taker Session 2” (short film, 2019), and more. 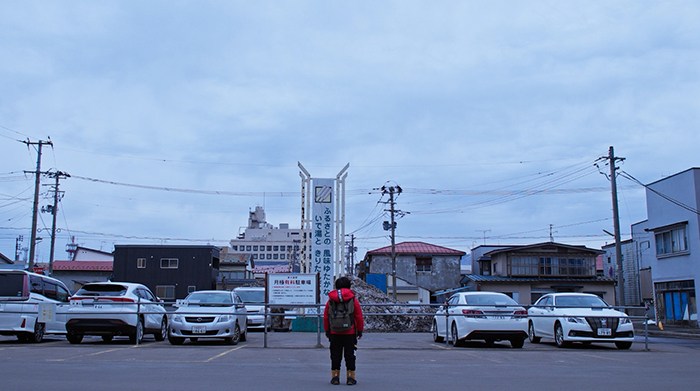 ＜Story＞
Munenori cannot distinguish colors because of an eye disease. One day, he loses his beloved parents in a car accident. He is sent to an orphanage in Akita Prefecture, his mother's homeland. On the way to the orphanage with his aunt, they pass by a movie theater that has been closed for years. The abandoned movie theater is as lively now as it was when his aunt went there in her youth. They are invited in by the manager and have a strange experience. 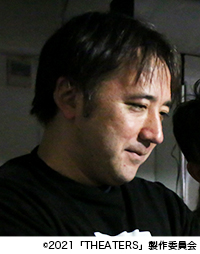 OKI Masato was born in Etajima City, Hiroshima Prefecture. He has co-directed films with a partner under the name of Co-Enji Brothers. His directorial debut short film, “Bourbon Talk,” received awards at many film festivals around the world. It was screened as an omnibus film at Euro Space, a movie theater in Shibuya, Tokyo. His second film, “Okuchi-No-Koihito,” won the Audience Award from among 24 films at the 24th Hakodate Harbor Illumination Film Festival. In 2020, he directed a short film, “A Scene of Actors,” which became a hot topic. It was featured in an NHK morning news program and Shukan Shincho magazine, enabling him to turn it into a feature-length film.